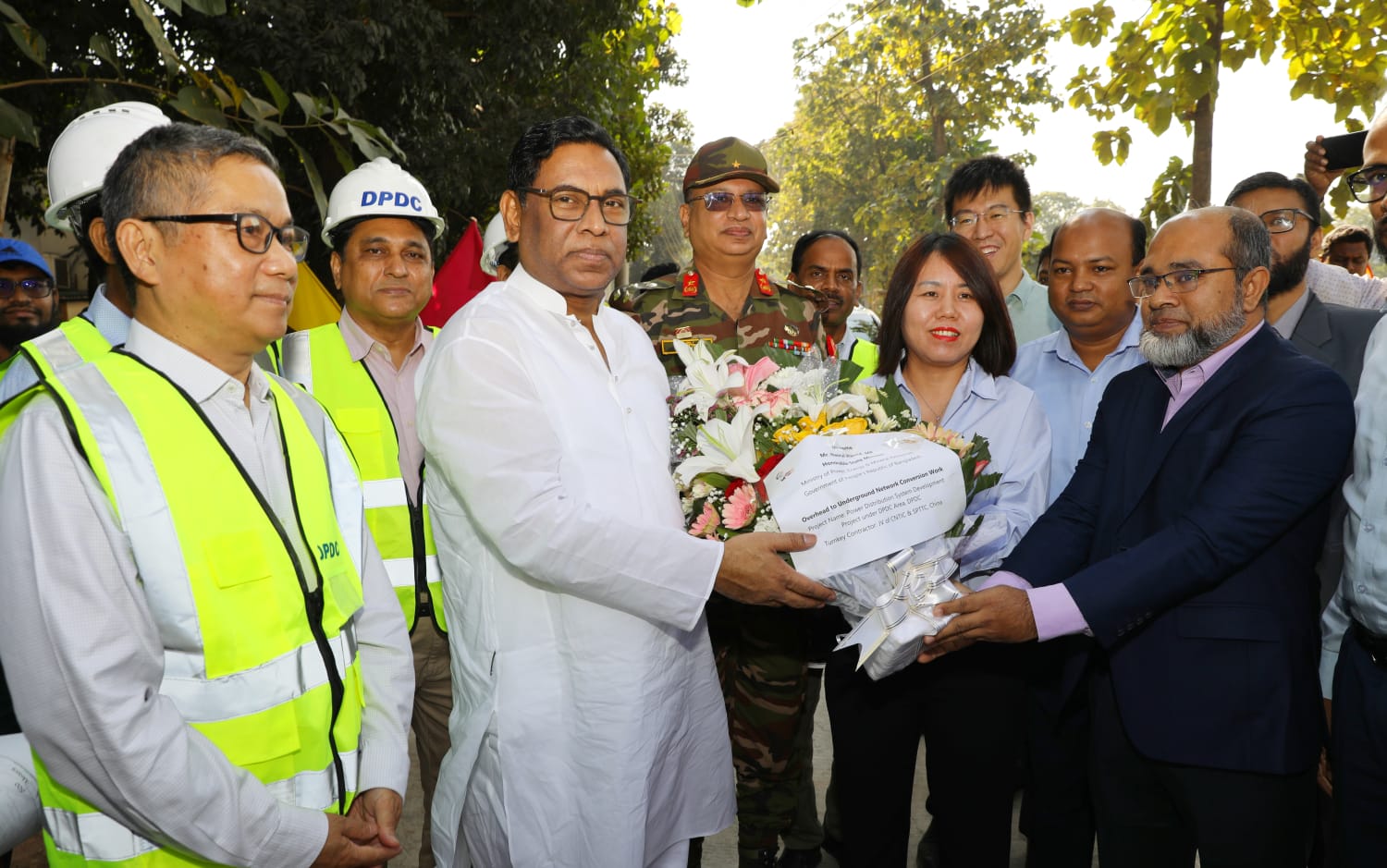 He said the process of undergrounding the cable and substations is underway, which will help to build a clean city after getting quality electricity.

The state minister said considering scarcity of land in Dhaka city, the government has been installing modern and high capacity of 35/50 MVA and 33/11 KV power transformer.

“Such of this power transformer is the first to be installed by the DPDC in Bangladesh,” Nasrul added.

“With following the system, we will bring Hatirjheel overhead transmission line underground and remove electricity tower, which will enhance the beauty of the Hatirjheel,” Nasrul added.

Besides, a state-of-the-art mechanized wire house with open hangar will be set up at Tongi in Gazipur.

Among other, Managing Director of the DPDC Engineer Bikash Dewan accompanied with the state minister.