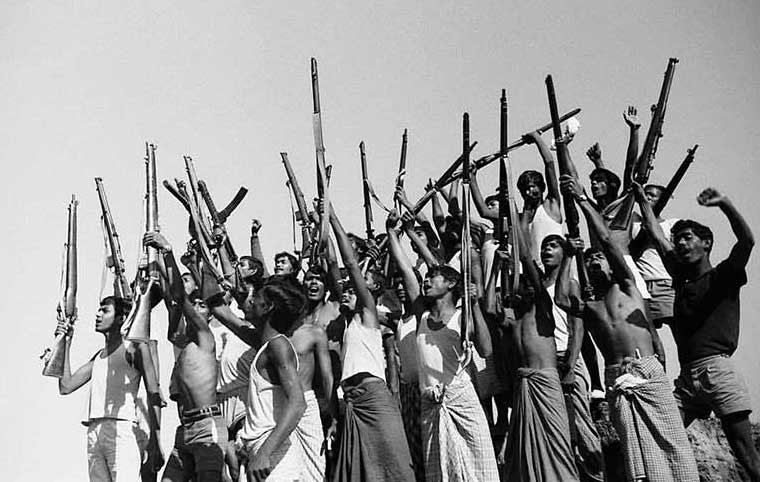 Besides the SCF, different political parties and social and cultural organizations also observed the day and urged the government to declare December 1 as the National Freedom Fighter Day.

After holding a rally at the Suhrawardy Udyan here in the morning, the SCF placed a wreath at alter of 'Shikha Chirantan' there.

Addressing the rally, SCF Secretary General valiant Freedom Fighter Harun Habib said it is logical to observe a day recalling the best sons of this soil, who made supreme sacrifices in the Liberation War responding to the call of Father of the Nation Bangabandhu Sheikh Mujibur Rahman.

"We demand declaration from the government for recognizing the day so it can be observed for ages," he added.