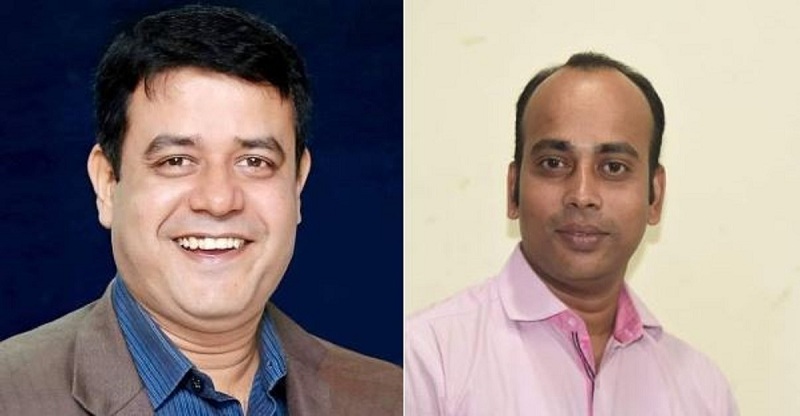 Md Noimuddin has been elected as hospitality secretary unopposed.

The voting began at 9am and continued till 5pm without any break.