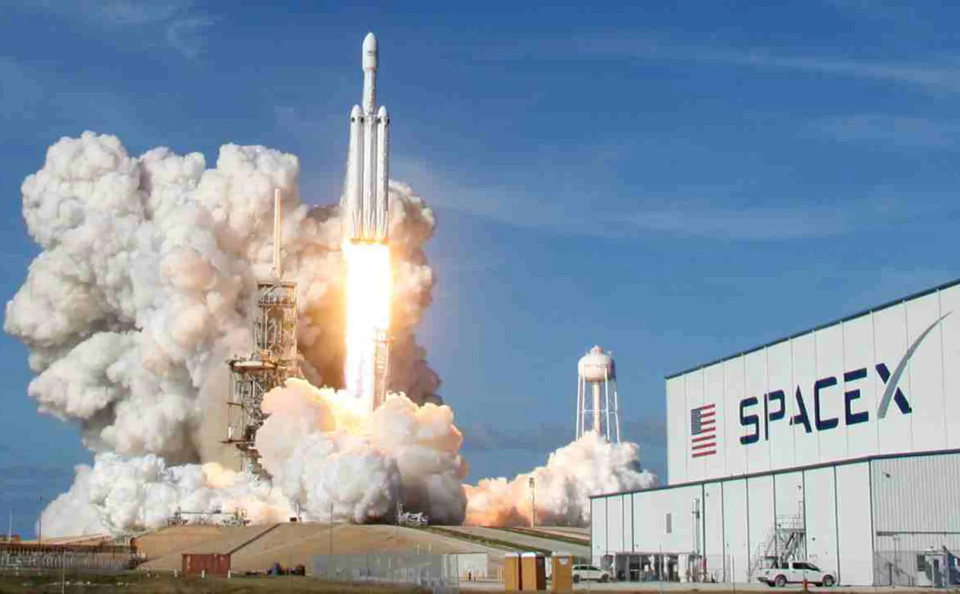 WASHINGTON, Nov 30, 2022 (BSS/AFP) - SpaceX on Wednesday postponed by one
day a mission to launch the first private -- and Japanese -- lander to the
Moon.

A Falcon 9 rocket is now scheduled to blast off at 3:37 am (0837 GMT)
Thursday from Cape Canaveral, Florida. SpaceX said on Twitter that the delay
was to carry out more pre-flight checks.

Until now, only the United States, Russia and China have managed to put a
robot on the lunar surface.

The mission, by Japanese company ispace, is the first of a program called
Hakuto-R.

The lander would touch down around April 2023 on the visible side of the
Moon, in the Atlas crater, according to a company statement.

Measuring just over 2 by 2.5 meters, it carries on board a 10-kilogram rover
named Rashid, built by the United Arab Emirates. The oil-rich country is a
newcomer to the space race but counts recent successes including a Mars probe
in 2020. If it succeeds, Rashid will be the Arab world's first Moon mission.

"We have achieved so much in the six short years since we first began
conceptualizing this project in 2016," said ispace CEO Takeshi Hakamada.
Hakuto was one of five finalists in the international Google Lunar XPrize
competition, a challenge to land a rover on the Moon before a 2018
deadline,which ended without a winner. But some of the projects are still
ongoing.

Another finalist, from the Israeli organization SpaceIL, failed in April 2019
to become the first privately-funded mission to achieve the feat, after
crashing into the surface while attempting to land.

ispace, which has just 200 employees, says it "aims to extend the sphere of
human life into space and create a sustainable world by providing high-
frequency, low-cost transportation services to the Moon."

Future missions are set to contribute to NASA's Artemis program. Artemis-1,
an uncrewed test flight to the Moon, is currently underway.
The US space agency wants to develop the lunar economy in the coming years by
building a space station in orbit around the Moon and a base on the surface.

It has awarded contracts to several companies to develop landers to transport
scientific experiments to the surface.

Among them, the American companies Astrobotic and Intuitive Machines should
take off in 2023, and could arrive at their destination before ispace by
taking a more direct route, according to reports.