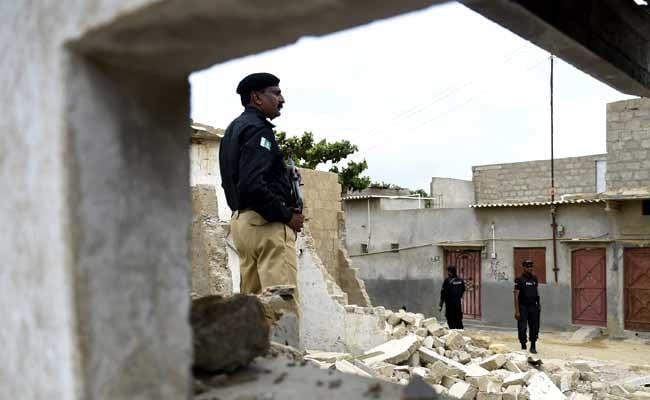 Senior police official Azhar Mehesar told AFP the blast targeted a police
team preparing to escort polio vaccinators in the city of Quetta and that
those killed "include a policeman, a woman and a child".