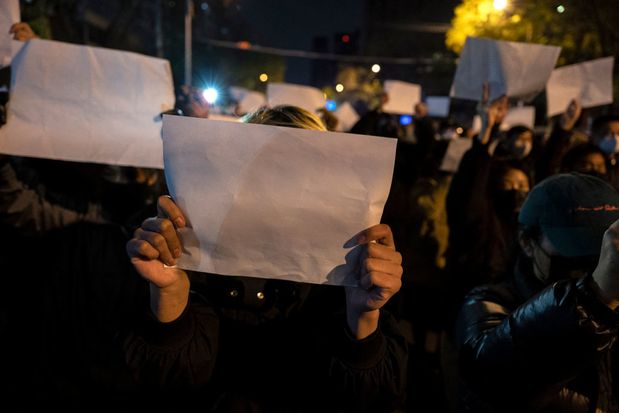 Although Australia is seen as one of the world's cleanest political systems, a string of controversies, including expenses abuse, political interference by China and influence peddling by the gambling industry have corroded public trust.

The anti-corruption law was passed on the same day that parliament censured former conservative prime minister Scott Morrison for secretly appointing himself to several ministerial portfolios during the Covid-19 pandemic.

Public integrity was one of the defining issues in Australia's general election earlier this year.

Prime Minister Anthony Albanese introduced the bill to parliament on Wednesday, saying it was crucial to restoring public trust.

"Today has been a long time coming, it's a win for honesty, accountability and integrity," he said.

Clancy Moore from Transparency International said it was the "biggest reform to public integrity for over 40 years in Australia".

The bill will create a corruption watchdog able to investigate politicians in Australia's national parliament, and that is expected to be up and running by mid-2023.

Many of Australia's states and territories have similar bodies that operate on a local level.

Perceptions of corruption in Australia have steadily grown since 2012, according to an index published by Transparency International, reflecting a slew of political scandals and the failure to make meaningful reforms.

Australia lagged behind other wealthy countries in its efforts to stop corporate interests influencing politicians, a report by the Human Rights Law Centre found earlier this year.

"What is considered illegal and corrupt influence overseas is business as usual in Canberra," the report said.

Moore pointed to recent claims of electoral "pork barrelling" as another example of questionable conduct.

"We've seen pork barrelling, where governments in the lead up to elections have poured money into marginal seats to win favour with voters," he said.