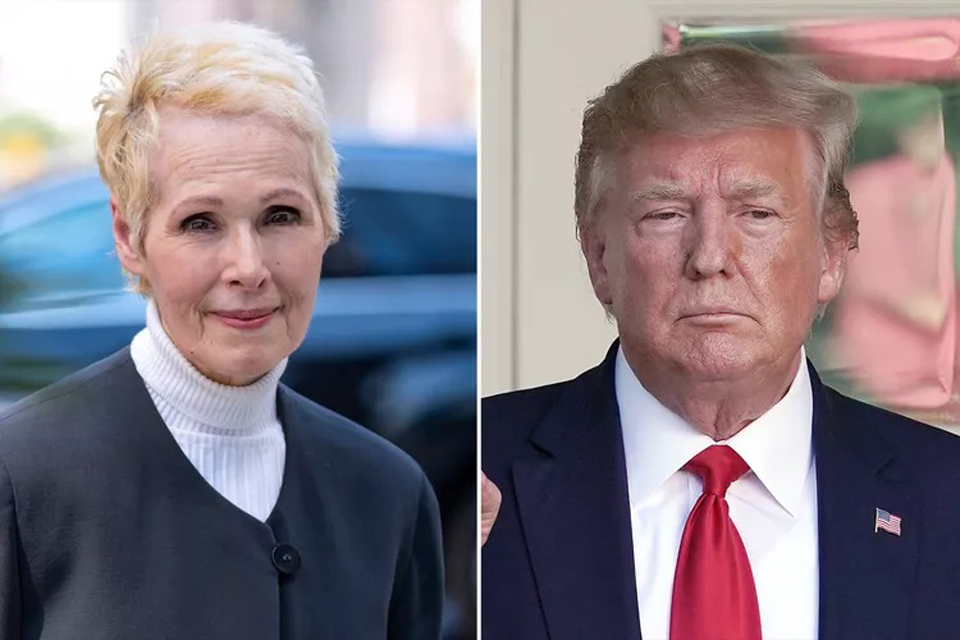 NEW YORK, Nov 30, 2022 (BSS/AFP) - Donald Trump must testify in April as part of a defamation lawsuit brought by a woman who says he raped her in the 1990s, a court said Tuesday.

The former US president, 76, faces twin allegations of rape and defamation in a case dating back to 2019 and brought by journalist E. Jean Carroll, who is now 78.

Both sides presented depositions in October before Judge Lewis Kaplan and on Tuesday he signed an order setting April 10 as the start of the defamation trial, as sought by Carroll.

Carroll, a former columnist for Elle magazine, sued then-president Trump for defamation in a New York civil court in 2019.

In an excerpt of her book published by New York Magazine that year, Carroll said she was raped by Trump in the changing room at the luxury Bergdorf Goodman department store on Fifth Avenue in New York in the mid-1990s.

Trump denied the accusation, saying Carroll was "not my type" and that she was "totally lying." Carroll sued him over that latter remark.

Trump has said he never met Carroll and his lawyers have argued that Trump had immunity since he was president in 2019.

At the time Carroll could not seek to have Trump charged with rape because the statute of limitations for the alleged offense had expired.

But a new law has since taken effect in New York that protects victims of sexual assault decades after attacks may have occurred. It gives sexual assault victims in New York state a one-year window to sue their alleged abusers even when the abuse occurred long ago.

So lawyers for Carroll filed an upgraded civil suit last Thursday that accuses Trump of battery, "when he forcibly raped and groped" her, and for defamation in a post on his Truth Social platform last month where he denied the alleged rape.

This suit seeks a civil trial in 2023 and unspecified compensatory and punitive damages for psychological harm, pain and suffering, loss of dignity and damage to her reputation.

The introduction to the new lawsuit states: "Roughly 27 years ago, playful banter at the luxury department store Bergdorf Goodman on Fifth Avenue in New York City took a dark turn when Defendant Donald J. Trump seized Plaintiff E. Jean Carroll, forced her up against a dressing room wall, pinned her in place with his shoulder, and raped her."

The trial now scheduled for April concerns only the defamation allegation.

In her new complaint, Carroll reiterated that she remained silent for more than 20 years out of fear of reprisals but changed her mind after the #MeToo movement beginning in 2017 against violence toward women.

Trump's lawyer in the case, Alina Habba, said last Thursday that she respects and admires those who come forward under the new New York state law.

But "this case is unfortunately an abuse of the purpose of this Act which creates a terrible precedent running the risk of delegitimizing credibility of actual victims," Habba said.

In his October 12 posting on his Truth Social account, Trump said Carroll "completely made up a story that I met her at the doors" of Bergdorf Goodman. "It is a Hoax and a lie, just like all the other Hoaxes that have been played on me."