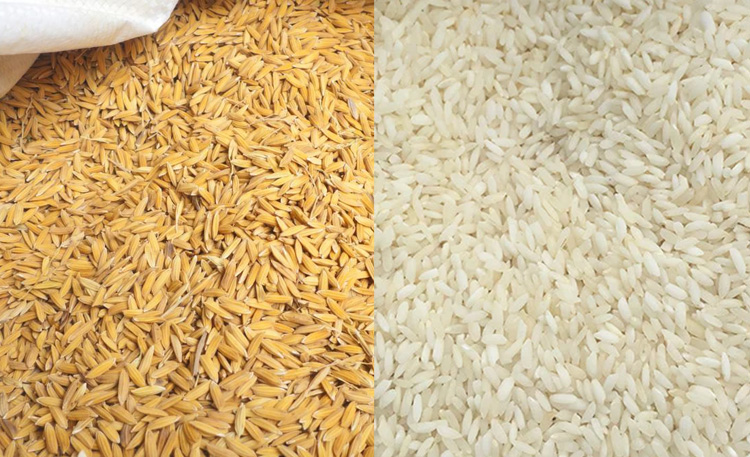 “We are trying to promote new high yielding varieties (HYVs) of rice and some other crops including wheat and equip farmers with knowledge of new production techniques,” DAE director general M Benjir Alam told BSS.

He said DAE extension officials, all being agriculturists, were asked to monitor the cultivation process and assist farmers with technical advices to fulfill the target of enhanced production of the country’s main staple.

DAE officials said the current fiscal’s rice production target exceeded by now, thanks to enhanced aman and aus rice yields, which made them confident largely to set the target of increased production in 2022-2023 fiscal.

Boro is the number one rice variety in terms of production, followed by aman and aus, while boro contributes 55 percent to the total rice yield whereas aman and aus’s stake is 38 percent and 7 percent, on an average.

The premier in several recent remarks called for enhanced production in view of the global economic turmoil and supply chain disruptions due to the Russia-Ukraine war.

DAE set aush production target for the current fiscal at 3.7 million tonnes while the last year’s production was 3.2 million.

Aman harvesting is still underway while the DAE forecasted surplus production of the verity during this year, predicting the volume to be 16.34 million tonnes.

The DAE director general said his office set the wheat production target for 2022-2023 at nearly 1.2 million tonnes while the last year’s production was 1.08 million.