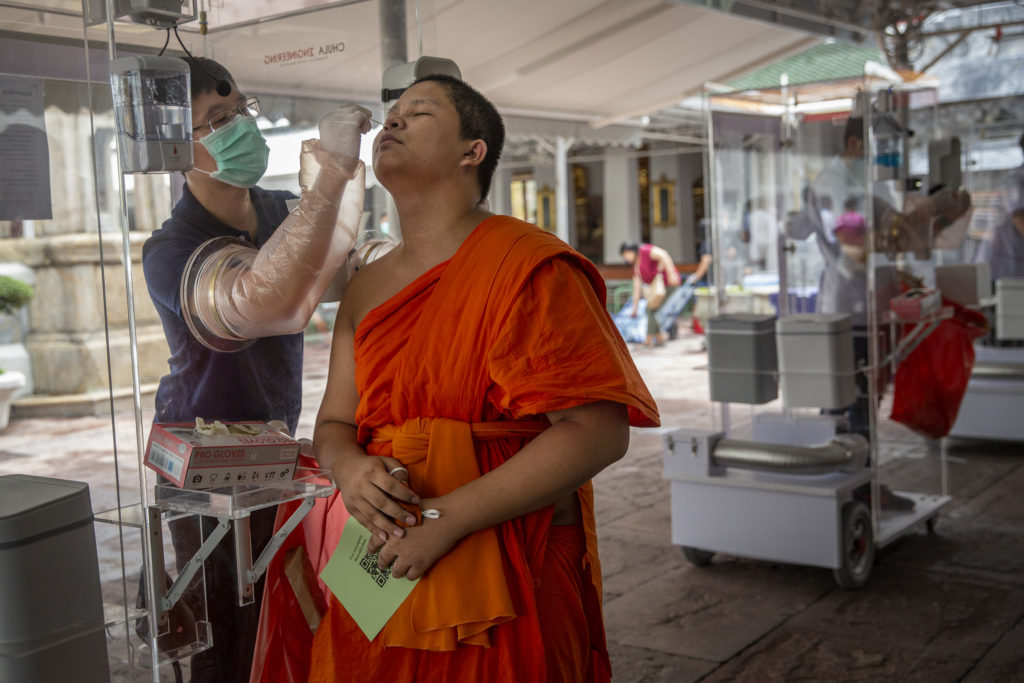 BANGKOK, Nov 29, 2022 (BSS/AFP) - A Buddhist temple in central Thailand has been left without monks after all its holy men failed drug tests and were defrocked, a local official said Tuesday.

The monks have been sent to a health clinic to undergo drug rehabilitation, the official said.

"The temple is now empty of monks and nearby villagers are concerned they cannot do any merit-making," he said.

Merit-making involves worshippers donating food to monks as a good deed.
Boonlert said more monks will be sent to the temple to allow villagers to practise their religious obligations.

Thailand is a major transit country for methamphetamine flooding in from Myanmar's troubled Shan state via Laos, according to the United Nations Office on Drugs and Crime.

On the street, pills sell for less than 20 baht (around $0.50).
Authorities across Southeast Asia have made record meth seizures in recent years.