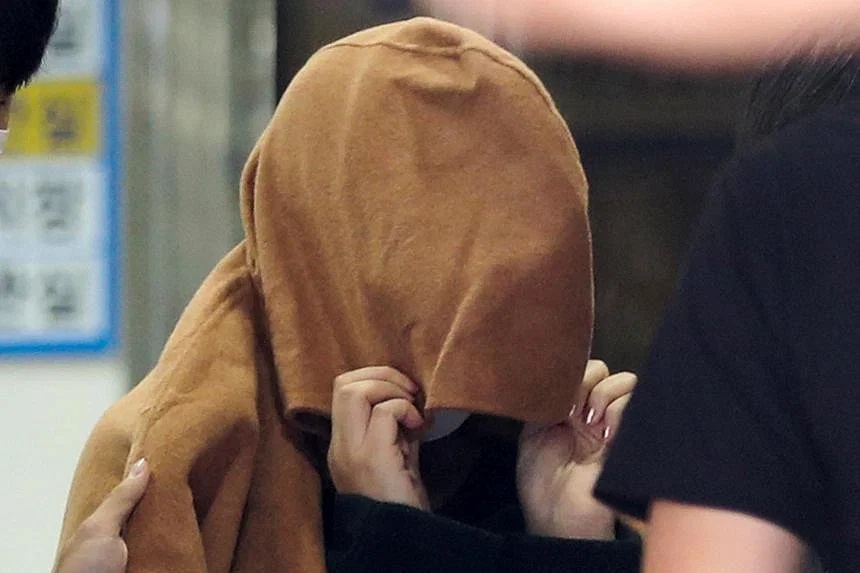 SEOUL, Nov 29, 2022 (BSS/AFP) - South Korea has extradited a woman to New Zealand to face murder charges over the deaths of two children whose remains were found in suitcases, Seoul's justice ministry said Tuesday.

The 42-year-old woman -- a New Zealand citizen who is ethnically Korean -- and key evidence were handed over to New Zealand authorities Monday night, the ministry said in a statement."We hope that the truth of this case, which has received worldwide attention, will be revealed through a fair and strict judicial process in New Zealand," it added.

South Korean police arrested the woman in the port city of Ulsan in September, weeks after New Zealand authorities discovered the remains of two children, believed to have been between five and 10 years old when they died.

Images in local media at the time showed the woman, who South Korean police have identified only by her surname Lee, being led out of an Ulsan police station by plainclothes investigators, covering her head with a large brown coat.

When asked by reporters whether she would confess to the killings, the woman repeatedly said "I didn't do it" as she was led into a police vehicle.

The bodies were discovered after an unsuspecting family bought a trailer-load of items -- including the suitcases -- at an auction for abandoned goods.

New Zealand police have said the bodies were likely in storage for several years, which has complicated the investigation.

Authorities have repeatedly stressed that the family who found the bodies were not connected to the homicides and were being given support to help deal with the trauma.
After receiving a formal extradition request from New Zealand, South Korea's justice ministry said it would "make every effort" to proceed with the woman's transfer "in line with principles of the law".