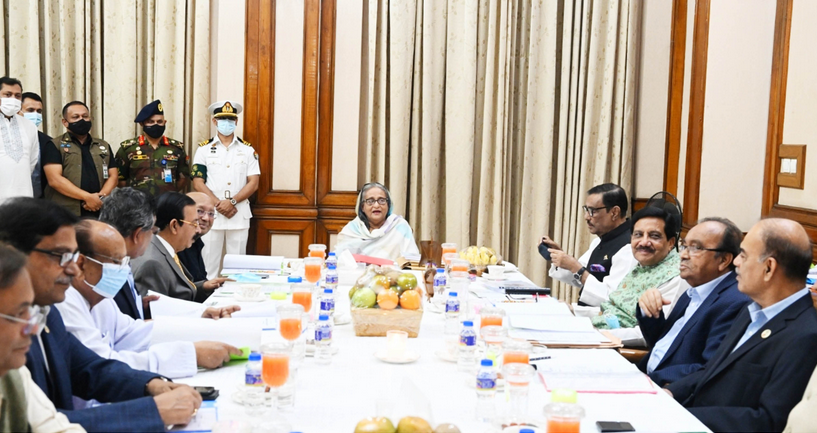 The nomination was given in a meeting of the Awami League Local Government Public Representative Nomination Board at the Prime Minister's official Ganabhaban residence here on Sunday.