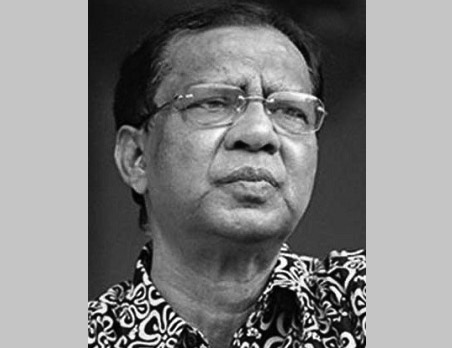 The ruling party leaders including the first elected Mayor of Dhaka South City Corporation (DSCC) Mayor Mohammad Sayeed Khokon who is also a member of the AL central working committee, will take part in the programme.

Mohammad Hanif was born on April 1 in 1944 in the old city. Hanif began politics as an active member of the Chattra League, the student wing of the ruling Awami League, from his student life.

Later, Mayor Hanif played a significant role in mass upsurge in 1969 and also during the War of Liberation. He was elected president of Dhaka City unit of Awami League in 1976 and performed his role in the same post until his death.

He was critically injured when he had tried to protect Prime Minister Sheikh Hasina during a grenade attack at Bangabandhu Avenue on August 21 in 2004.

He died on November 28 in 2006 while he was undergoing treatment at the hospital.