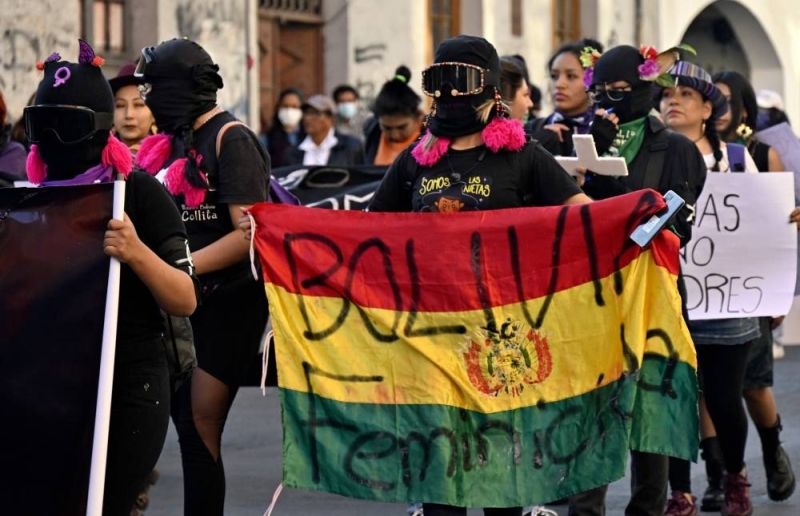 LA PAZ, Nov 27, 2022 (BSS/AFP) - Protests to demand a new census were called off in Bolivia's economic hub of Santa Cruz on Saturday after weeks of unrest, with the country's leftist government set to carry out a count in March 2024.

The deadly protests, which have gone on for 36 days, were suspended after the country's Chamber of Deputies approved the 2024 census earlier in the day, with the bill now headed to the Senate.

In addition to cementing the census date, the bill pledges government spending changes and legislative assembly seat allotment ahead of the country's 2025 presidential election.

The protests in Santa Cruz first began on October 22 with blocked roads, as activists demanded that President Luis Arce carry out the census by 2023, since the distribution of funds and legislative seats would depend on each region's population.

Many in Santa Cruz, a stronghold of center-right political forces that are opposed to Arce's government, believed their department was disadvantaged under current calculations that are based on a 2012 census. They feared the allocation of seats would not be updated in time for the 2025 ballot.

But the government refused the request for a 2023 census, stating that it would be impossible to organize the count by then, and proposed the date of March 2024.

Romulo Calvo, president of a powerful regional civic committee, said, "We are lifting the strike and the blockades, without suspending our struggle," in a statement to the press.

The protests have left four people dead and more than 170 injured, and have included clashes between opponents and supporters of the ruling party.
Transport was paralyzed, retail markets closed and riot police used tear gas to quell the unrest.