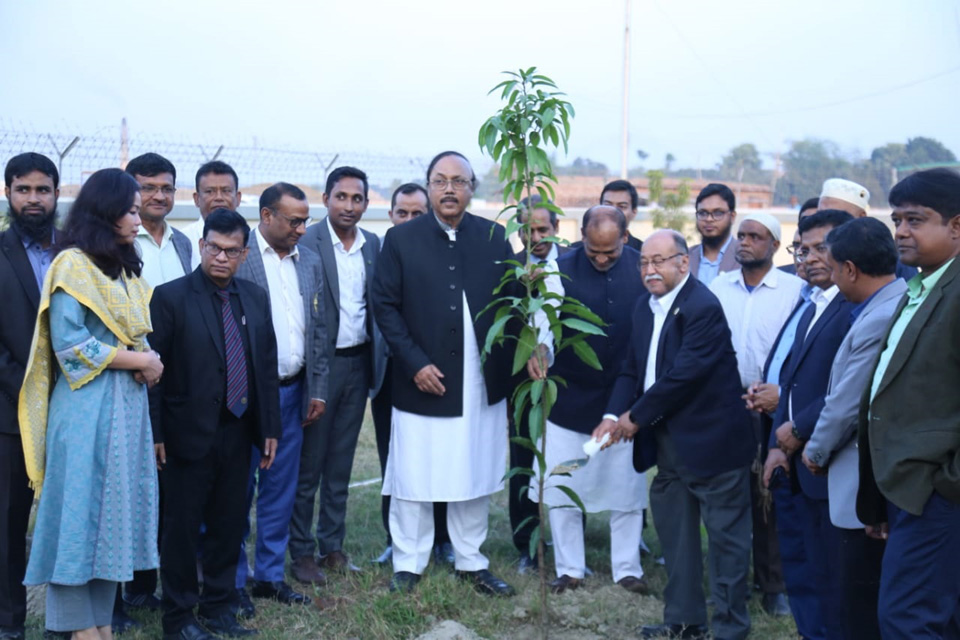 RAJSHAHI, Nov 27, 2022 (BSS) - Bangladesh Small and Cottage Industries Corporation (BSCIC) has created scopes of generating 10,000 more employment here as construction of its second industrial estate is on the final stage.

The estate has been developed on 50 acres of land at Parila Kechuatoil, Uzirpukur and Lalitahar areas at Paba upazila in the district waiting for plot allocation at present.

The development works were implemented under a project titled "Rajshahi BSCIC Industrial Estate-2" involving around Taka 172 crore including Taka 105 crore for land development that will also help flourish the industrial sector in the city and its outskirts.

Mayor Liton apprised the minister that the development project was implemented as the gift of Prime Minister Sheikh Hasina to the Rajshahi people stressing the need for allocating the plots among only the genuine entrepreneurs.

Various other scheduled infrastructure development works, including construction of culverts, office building, internal roads, drains and water supply, are on the final stage, he added.

He said the government has taken the decision of providing industrial plots to the actual entrepreneurs as per the necessity.

The industrial plots were developed considering the country's socio-economic condition and future necessity, as the entrepreneurs are expanding the SME gradually in the region.

Rezaul Alam Sarker said all sorts of necessary facilities for industrial units including roads, drains, culverts, water, gas and power supply, boundary wall, pump house, office and water reservoir will be ensured before handing over the plots to the entrepreneurs.