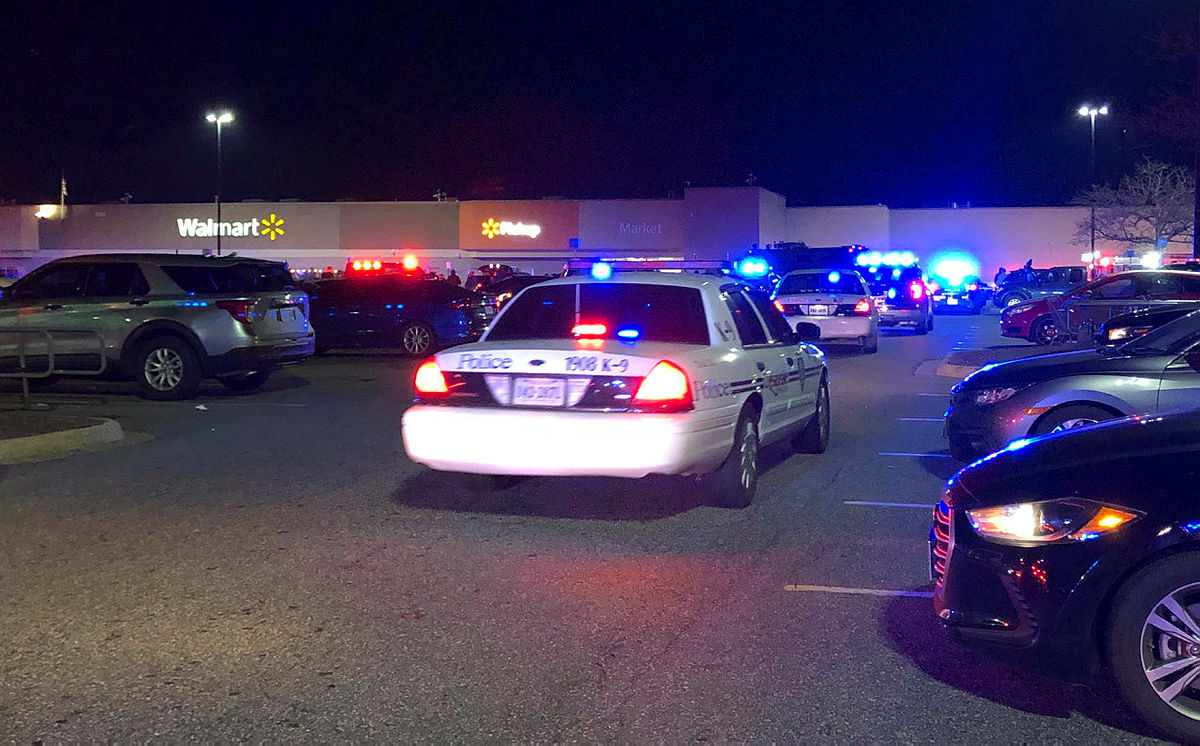 WASHINGTON, Nov 23, 2022 (BSS/AFP) - Six people have been confirmed killed in a mass shooting at a Walmart store in the US state of Virginia, the city of Chesapeake said Wednesday, adding that the suspected shooter was also dead.

"Chesapeake Police confirm 7 fatalities, including the shooter, from last night's shooting at Walmart on Sam's Circle," the city wrote on its Twitter account.