Alliance to phase out hydrocarbons struggles to attract members 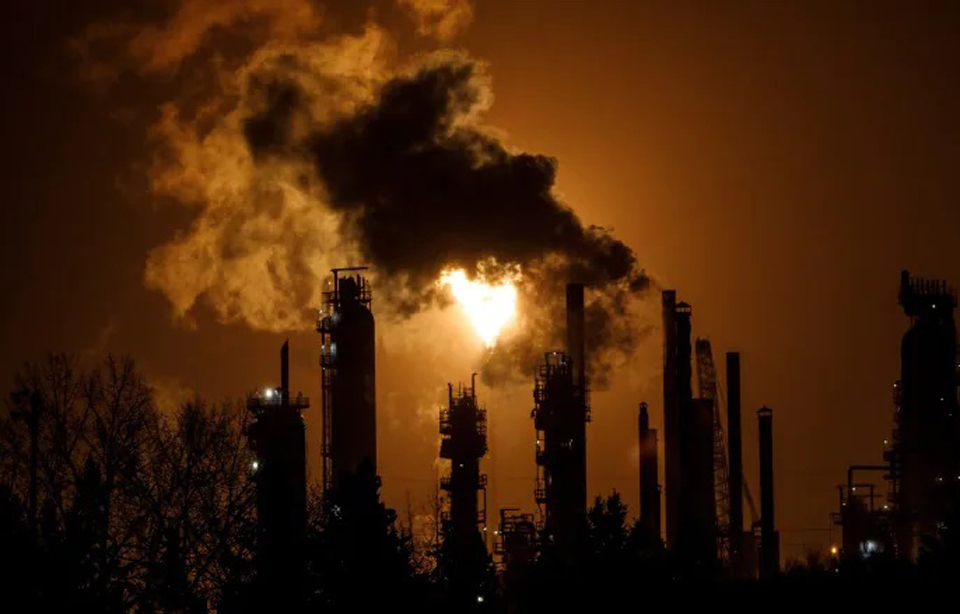 SHARM EL SHEIKH, Egypt, Nov 17, 2022 (BSS/AFP) - An alliance of nations committed to phasing out oil and gas production has struggled to expand since its launch a year ago, signing up just two countries as new "friends" on Wednesday.

Led by Denmark and Costa Rica, the Beyond Oil and Gas Alliance (BOGA) counts France and Greenland among its 10 current core members, but no large fossil fuel producing nations.

Organisers announcing its launch at UN climate talks in Glasgow last year had hoped it would inspire a global movement towards ending fossil fuels.

At the COP27 climate talks in Egypt, Fiji and Chile signed up as "friends" of the alliance on Wednesday, while the US state of Washington has joined as a core member.

Portugal, which had been an associate member, also joined as a core member at COP27, taking the total to 10 countries and territories, along with Ireland, Quebec, Sweden and Wales.

Core members of the alliance commit to stop any new oil and gas projects and "set a... date for ending oil and gas production and exploration on the territory over which they have jurisdiction", a spokesperson told AFP.

Representatives from Kenya and the Pacific island nation of Tuvalu told a conference their countries intended to join at a later stage.

BOGA in a statement noted it had managed to attract new partners despite the global energy crisis which has seen a rush towards oil and in particular gas.

The alliance also announced a new $10 million fund, financed by philanthropic works, to provide technical assistance to developing countries in early stages of their energy transitions.