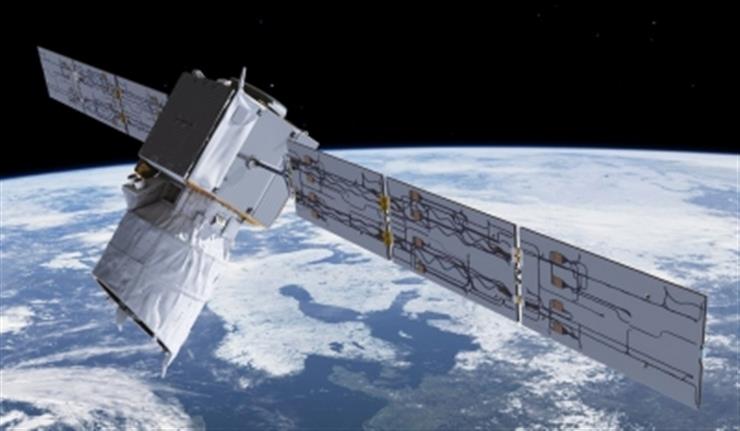 SHARM EL SHEIKH, Egypt, Nov 11, 2022 (BSS/AFP) - The UN unveiled on Friday a satellite-based system to detect methane emissions as part of efforts to cut down on the major contributor to global warming.

The Methane Alert and Response System (MARS) was announced by the UN Environment Programme during the COP27 climate summit in the Egyptian seaside resort of Sharm el-Sheikh.

Methane, emitted by leaks in fossil fuel installations as well as from other human caused sources like livestock farming and landfills, is responsible for roughly 30 percent of the global rise in temperatures to date.

Dozens of countries last year pledged to act to cut pollution from the potent greenhouse gas.

MARS will use data from global mapping satellites to detect methane "hot spots" and large plumes of the gas, and identify its source, the UN Environment Programme said in a statement.

UNEP would then notify governments and companies about the emissions "so that the responsible entity can take appropriate action."

US climate envoy John Kerry said cutting methane was the "fastest opportunity" to help the world reach the goal of limiting warming to 1.5 degrees Celsius.