Climate change escalates risk of conflict, demands on US forces 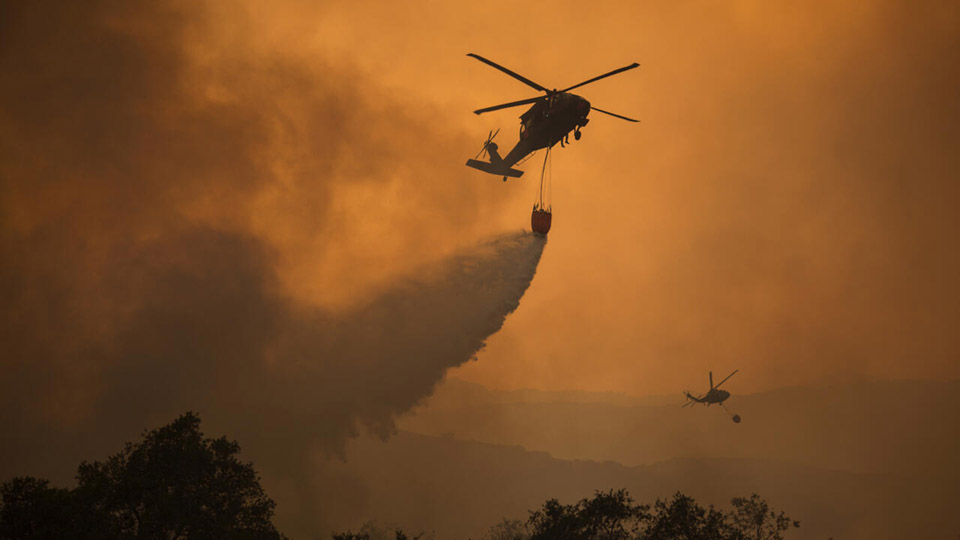 WASHINGTON, Nov 11, 2022 (BSS/AFP) - The fallout from climate change threatens to fuel conflicts around the world, adding to the suffering caused by the direct effects of a rapidly warming planet.

Competition will grow as droughts make food and water increasingly scarce, people will flee hard-hit areas, and melting Arctic ice is opening up new areas for countries to vie for resources and influence -- all factors that expand the potential for conflict.

As climate change presents new security threats, it also poses significant challenges for the US military as it operates around the world deterring adversaries and addressing crises.

Storms and flooding have already caused billions of dollars in damage to US bases and the threat will only worsen. At the same time, more frequent disasters are increasing demands on troops and more extreme environmental conditions may require changes to training and equipment.

"Climate change is increasing the demand and scope for military operations at home and around the world. At the same time, it is undermining military readiness and imposing increasingly unsustainable costs on the Department of Defense," Austin said.

Morgan Higman, a fellow in the CSIS Energy Security and Climate Change Program, said there are already tensions over how to address climate change, while its physical effects will "create the potential for conflict within and across country borders."

"Many countries are facing hardship associated with drought and water scarcity, sea-level rise, and/or extreme heat -- impacts which will reduce economic productivity, exacerbate migration and require increasing levels of humanitarian assistance," she said.

Gregory Pollock, principal director of the Pentagon's Office of Arctic and Global Resilience Policy, which is responsible for addressing the national security implications of climate change, said the United States is "closely monitoring" potential increased competition over resources.

A climate-driven rise in migration "bears the potential to destabilize various parts of the world," he said, while the opening of the Arctic -- and increased competition in the region -- is another possible source of instability.

As various countries pursue objectives in the region, "our concern is that that could lead to a change in the security environment in that part of the world. The Arctic has historically been a peaceful region; we wish to keep it that way," Pollock said.

Aside from the increased potential for conflict, climate change -- the topic of high-level talks this week at the COP27 summit in Egypt -- is presenting other challenges for the US military.

Pollock said three US bases suffered some $9 billion in hurricane and flood damage from 2018 to 2019, and there are key sites around the world that "are likely to be increasingly compromised by forces associated with climate change, whether it's coastal erosion, or flooding, or increased hurricanes or typhoons."

Climate change also means troops may be fighting in tougher conditions -- a situation the Defense Department acknowledges could require shifts in training and equipment.

The US military is "preparing combat forces capable of operating under the most extreme and adverse weather and terrain conditions," its climate adaptation progress report said.

It is currently "assessing and reviewing testing and training programs, equipment, exercises and acquisition for integration of climate change considerations."

US forces are already responding to a rising number of disasters, both abroad and at home.

Inside the United States, National Guard forces are now being tasked with combating wildfires throughout the year as opposed to throughout a season, which is "taxing on our force, and it erodes readiness," he said.

There is more than $3 billion in climate-related funding in the proposed 2023 defense budget, and the US military highlighted the threat posed by climate change in its 2022 National Defense Strategy.

But a change in who holds the White House could lead to decreased emphasis on the challenges posed by climate change -- something Higman said the Pentagon needs to avoid.

"The military can't not think about climate change," she said. "The hazards are too great and too numerous."