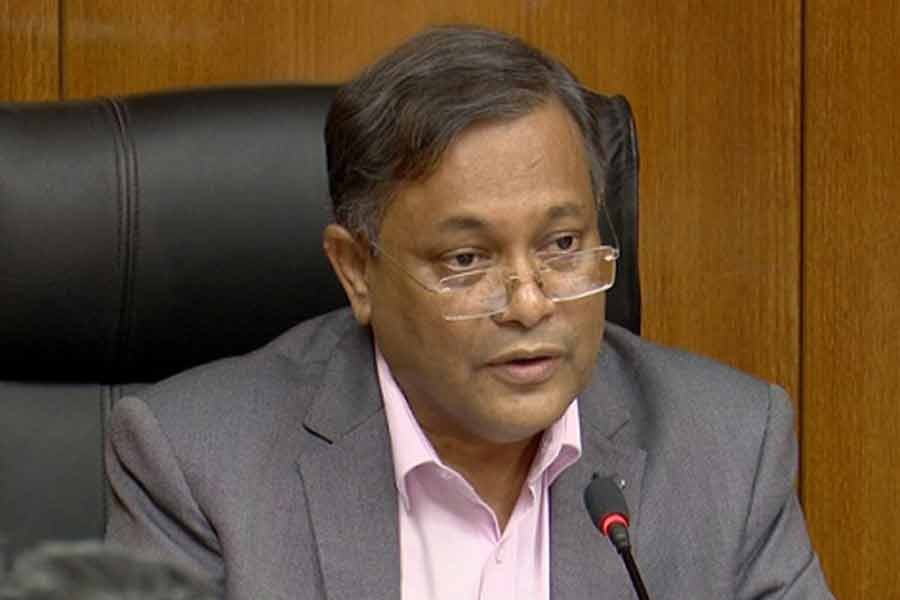 He was addressing a session on 'Building Climate Resilience in Food System in Bangladesh' organized by Food Ministry at Bangladesh Pavilion in the ongoing COP-27 at Sharm El-Sheikh in Egypt, said a press release received here.

The minister said it is a big challenge to provide food to the people of Bangladesh as there was food deficit in the 1950s when the population was about 5.5 crore, he added.

He said every year farm land decreases by one percent. Though the population of the country now is about 17 crore, the present government led by Prime Minister Sheikh Hasina has ensured food security in the country," said Hasan, also Awami League joint general secretary.

"But it becomes an additional challenge for us when we are asked to reduce methane and carbon emissions in agriculture sector. We have to make our agriculture climate tolerant while ensuring food security as we cannot do anything which will disrupt food security," said Hasan.