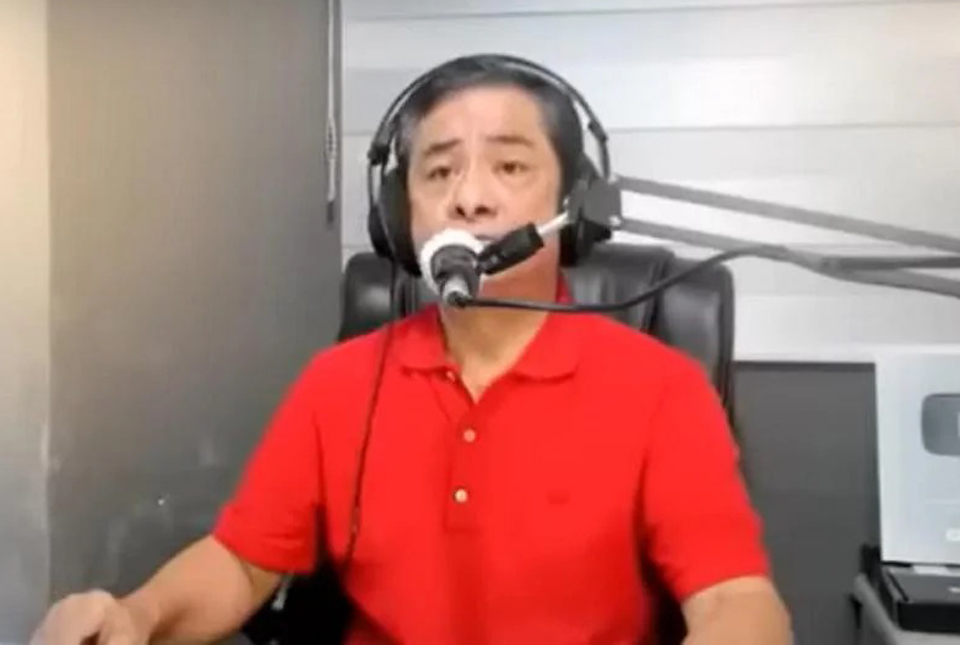 MANILA, Oct 4, 2022 (BSS/AFP) - A Philippine radio broadcaster has been shot dead near his home in suburban Manila, police said Tuesday, the latest in a long list of journalists killed in the country.

The archipelago nation is one of the most dangerous places in the world for journalists, and most of the killers go unpunished.

Percival Mabasa was driving to work at DWBL radio station on Monday night when he was gunned down by two assailants on a motorcycle, Las Pinas police chief Colonel Jaime Santos told news channel Teleradyo.

"He was dedicated to his work and this is possibly the angle for his murder," Santos said.

Mabasa, known locally as Percy Lapid, was an outspoken critic of former president Rodrigo Duterte as well as policies and officials in the government of his successor, Ferdinand Marcos Jr.

He has been critical of "red-tagging" -- accusing someone of being a communist sympathiser -- as well as online gambling operations and misinformation around martial law, said the National Union of Journalists of the Philippines.

The press advocacy group described the killing in the capital as "brazen" and said it showed "journalism remains a dangerous profession in the country".

Mabasa is the second journalist to be killed since Marcos took power on June 30, the group added.

In an October 2021 report, the New-York based Committee to Protect Journalists ranked the Philippines seventh on a global impunity index, with 13 murders still unsolved.
The nation has been a mainstay in the annual index since it started in 2008.