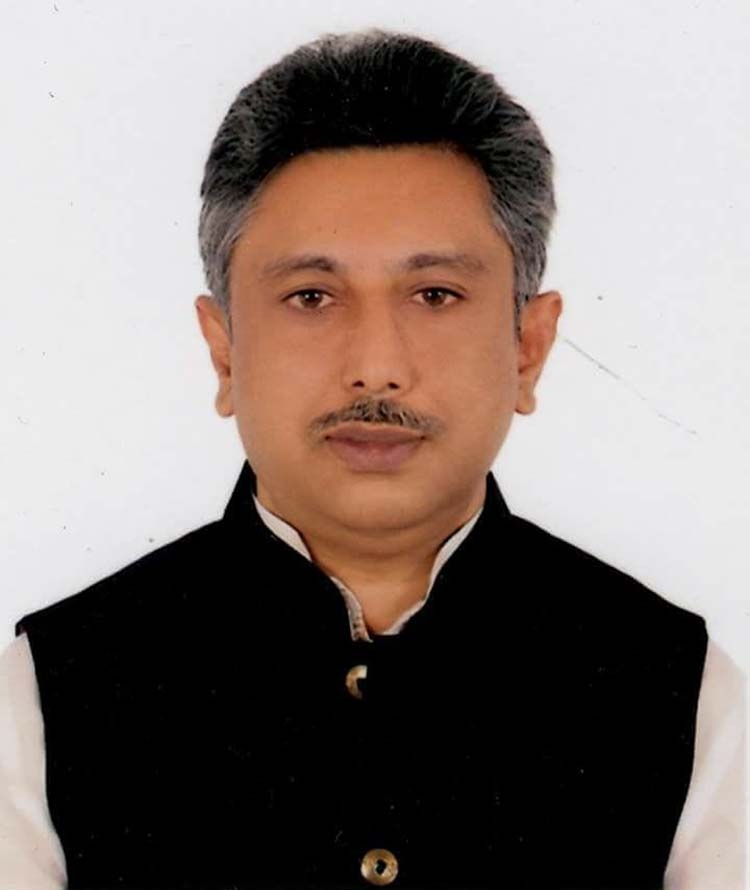 "Awami League (AL) lawmakers had resigned from the parliament demanding implementation of the caretaker government system. But BNP had destroyed the system," he said.

Referring to Begum Khaleda Zia's comment: "There is no neutral person except the mad", Noor-E-Alam said, "So, do they now find any new crazy man? So that they can go to power by hatching conspiracy".

Paying tributes to the memory of Shaheed Moyezuddin, who was also an organizer of the Liberation War, he said, Moyezuddin led the bewildered AL after Father of the Nation Bangabandhu Sheikh Mujibur Rahman's assassination from his own residence when there was no safe place to lead the party.

The chief whip said that Moyezuddin was a true patriotic person.

Moyez Uddin was killed by a criminal gang on September 27, 1984 while he was leading a strike enforced by a 22 Party-Alliance at Kaliganj during the anti-autocracy movement.