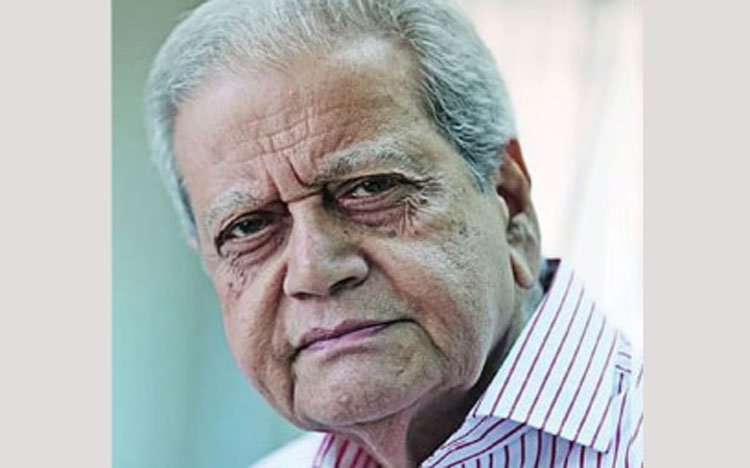 DHAKA, Oct 1, 2022 (BSS) - Tributes and condolences continue to pour in for Ekushey Padak winning veteran journalist and editor of the Dainik Bangla Toab Khan who passed away this afternoon at the age of 87.

Immediately after his demise, people from all walks of life as well as different political parties and leaders expressed their shock and conveyed condolences.

A number of cabinet members expressed deep shock and sorrow at the death of Toab Khan.

Earlier, Toab Khan was admitted to the hospital due to old age complications, he said.