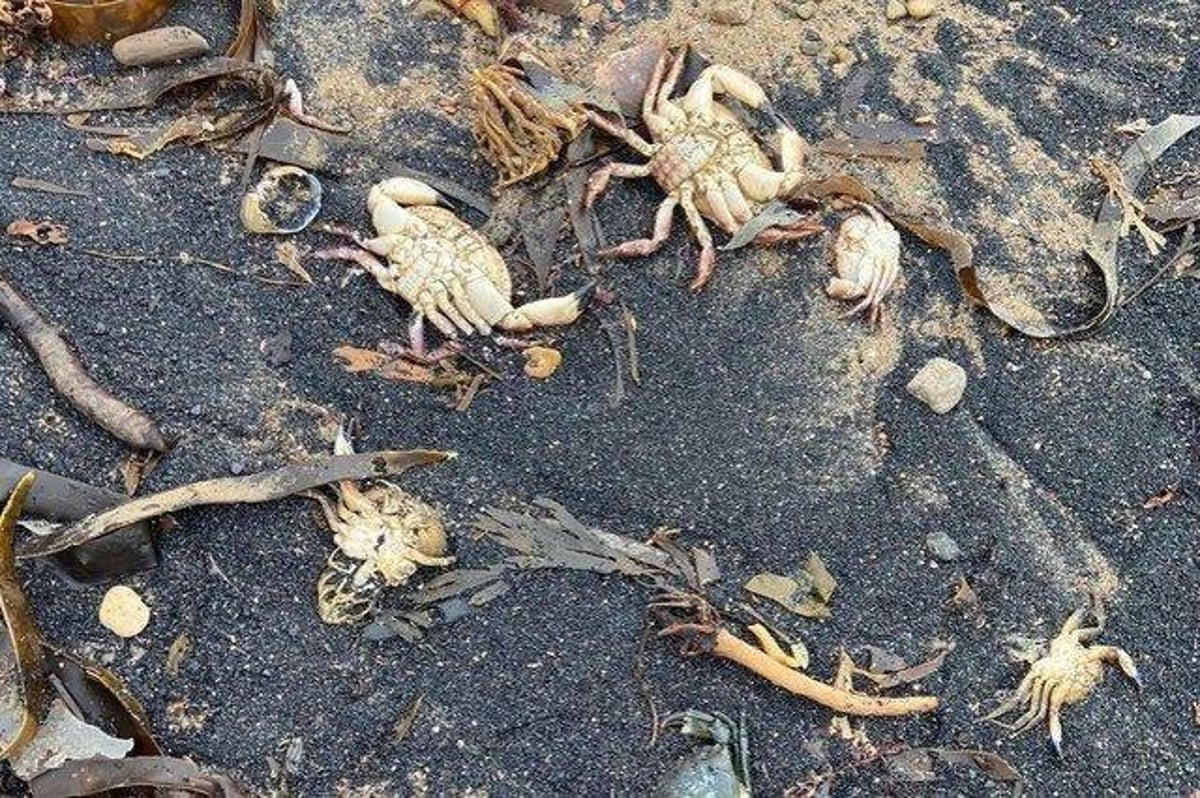 LONDON, Oct 1, 2022 (BSS/AFP) - The mass deaths of crustaceans off the coast of northeast England are likely to have been caused by a toxic chemical, researchers said, contradicting government claims that natural algae was to blame.

Fishing industry bodies asked experts at Newcastle, Durham, York and Hull universities to look into the issue, after huge numbers of crabs and lobsters washed up on shores late last year.

Government scientists earlier said a "naturally occurring harmful algal bloom" was the most likely cause, having studied potential factors including licensed dredging and chemical contamination.

But the university teams pinpointed the presence of high levels of pyridine, which is similar to benzene, and which has a long history of release into the River Tees that flows into the North Sea.

"Our research has shown that there is no doubt that pyridine is highly toxic to crabs," Gary Caldwell, senior lecturer in applied marine biology at Newcastle University, said on Thursday.

"The levels of pyridine we tested were below the levels recorded by the Environment Agency from the bodies of dead crabs and yet we saw it caused death in the edible crabs."

The scientists modelled the toxicity data with computer simulations of North Sea currents and tides during and after the dredging activity.

They found that pyridine would be transported quickly along the coastline, particularly around Hartlepool and Redcar at the mouth of the Tees.

There it had the potential to kill about half of the crab population after only 24 hours' exposure, they added.

Within three days, the modelling predicted that 10 percent of the crab population would be killed further down the coast at Whitby and Robin Hood's Bay in North Yorkshire.

Both places rely on fishing, particularly for crabs, and the mass die-offs devastated the local industry.

Prime Minister Liz Truss -- a former environment secretary -- was asked about the issue during a round of interviews with BBC local radio stations on Thursday.

Local MPs criticised her for saying only that she would "look into" the matter.

The Conservative government has come under fire for allowing untreated sewage to pour into UK waterways and seas, prompting pollution warnings on beaches.

"The local fishing industry and our communities deserve real answers to the unfolding ecological disaster," said Alex Cunningham, who represents the Stockton North constituency on the Tees.

"Her government needs to decisively act to save our seas," the opposition Labour MP wrote on Twitter.