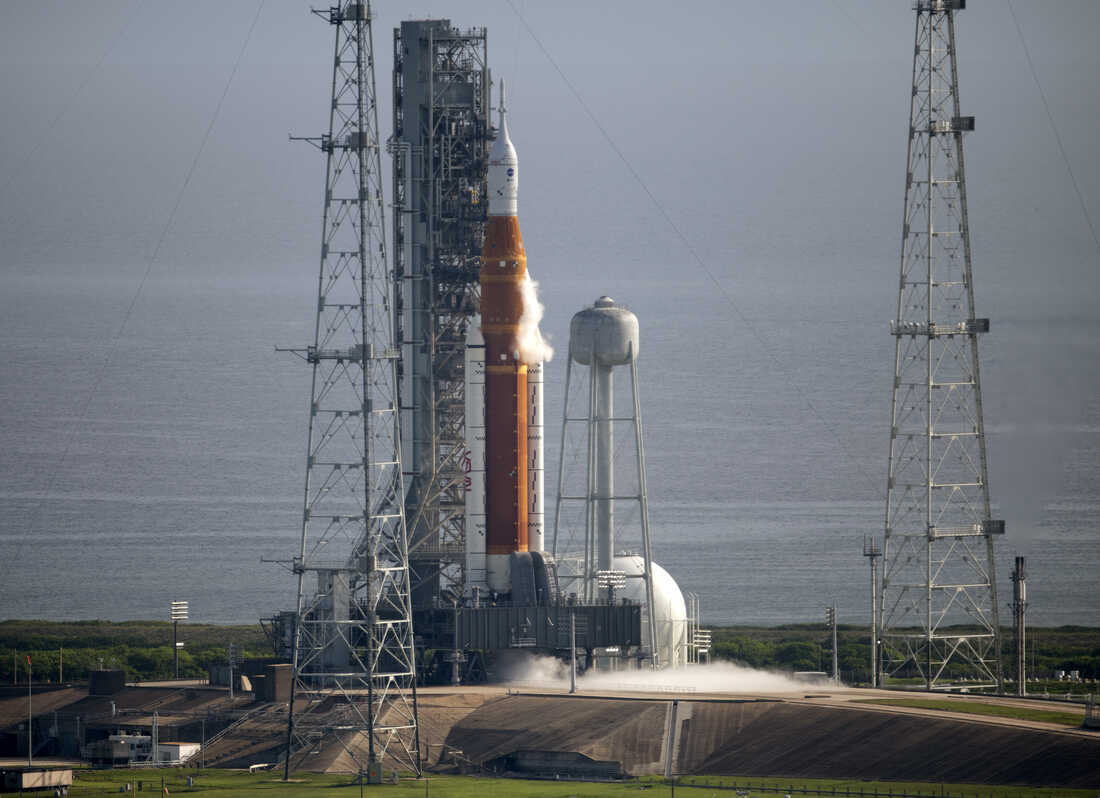 WASHINGTON, Oct 1, 2022 (BSS/AFP) - NASA said Friday it would try to launch its Moon mega-rocket in November, without committing to a precise date for the much-delayed Artemis 1 mission.

The US space agency, which was forced to postpone its latest liftoff attempt due to massive Hurricane Ian which hammered Florida this week, announced it was preparing its next launch window for between November 12 and November 27.

"Over the coming days," NASA said in a blog post, the team will assess conditions and necessary work and "identify a specific date for the next launch attempt."

Officials had so far refused to completely shut the door on an earlier attempt in October.

The SLS rocket, the most powerful ever designed by NASA, had to be returned to its storage hangar at Kennedy Space Center on Tuesday in order to shelter it from the approach of Hurricane Ian.

The storm devastated parts of Florida but the rocket itself suffered no damage, NASA said.

Planning efforts for the November launch window will allow "time for employees at Kennedy to address the needs of their families and homes after the storm" and in the run up to the next mission attempt.

Raising the 98-meter-high (320 foot) rocket and transporting it to its launch pad, before configuring it for takeoff, will also take days.

NASA has already made two attempts to launch the uncrewed Artemis 1 mission, in late August and early September, but both had to be scrapped at the last minute due to technical problems.

In development for more than a decade, SLS has never flown before.
Fifty years after the last mission of the Apollo program, Artemis is NASA's new flagship program.

Artemis 1 will be used to ensure that the Orion capsule, at the top of the rocket, is safe to transport a crew to the Moon in the future.