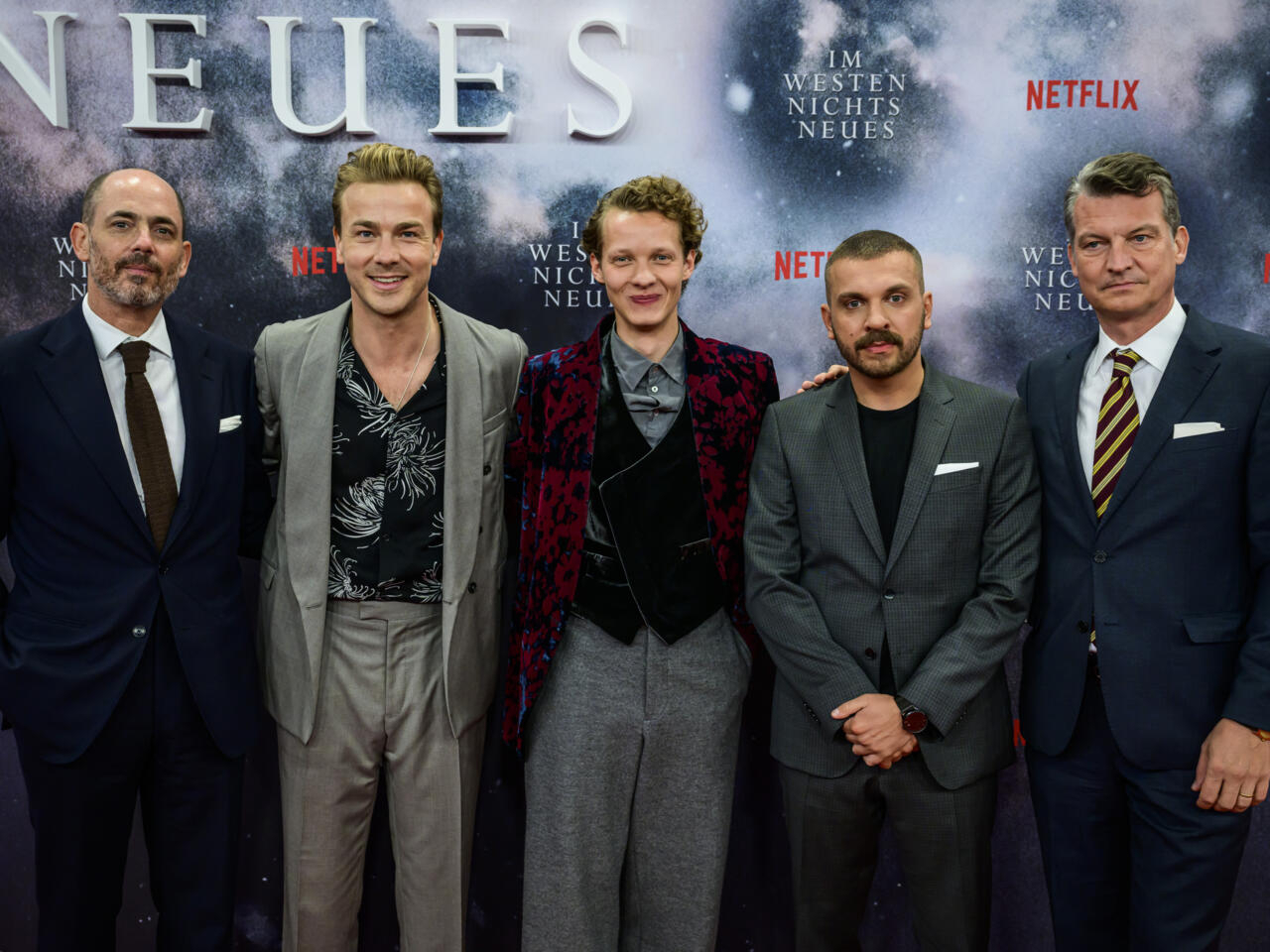 BERLIN, Sept 30, 2022 (BSS/AFP) - Banned by the Nazis for its anti-war message, the classic novel "All Quiet on the Western Front" is getting a Netflix revival with lessons for a new troubled age.

The nearly century-old book, already the subject of an Oscar-winning film and an acclaimed TV movie, is being brought to the screen for the first time by a German director.

"My film stands out from American or British (war) films made from the point of view of the victors," film-maker Edward Berger, 52, told AFP.

"In Germany, there is always this feeling of shame, mourning and guilt (surrounding war). It was important for me to present this perspective."

Published in 1929, the novel by Erich Maria Remarque depicts the experiences of a teenage German soldier during World War I.

It is one of the most influential examples of anti-militaristic literature ever written, translated into over 60 languages and selling more than 50 million copies worldwide.

Just one year after it came out, a US film adaptation by Lewis Milestone was released which would win the Academy Awards for best picture and best director.

But its subversive message saw the work banned in Germany and targeted in the 1933 book burnings by the Nazis, who accused it of "betraying soldiers".

He said the movie, which has been selected as Germany's submission for the 2023 international feature film Oscar, aimed to show "the perspective of the vanquished".

This includes aspects not covered in the book: the signing of the Armistice after World War I and the harsh conditions imposed on the Germans that later fed Nazi propaganda to justify nationalism and the outbreak of World War II.

In the novel, the entire conflict is viewed through the eyes of Paul Baeumer (played in the film by Austrian stage actor Felix Kammerer), a volunteer soldier on the Western front.

Once in the trenches, he quickly becomes aware of the absurdity of war and the patriotic brain-washing that got him there.

Berger said he was pushed to accept the project by his 16-year-old daughter, who had just studied this book like several generations of high school students before her.

When he started filming nearly three years ago, he also wanted to tackle growing nationalism in the West.

"There was Brexit, Trump, Orban -- there were a lot of voters choosing the far-right," he said.

"Institutions like the EU, which has guaranteed the peace for us for 70 years, were being called into question by demagogues through propaganda and manipulation."

By making a movie that shows where such developments can lead, Berger said he was also sounding an alarm bell.

Although the director declined to discuss the war raging in Ukraine, reviewers noted the obvious parallels to a story about a soldier fighting for a nationalist lie.

Martin Schwickert of the RND media group called the film "frighteningly current in light of the Ukraine war", saying it "made plain what war means for those who have to fight it".

In the book and the film, Baeumer dies a few days before the end of the conflict along with all of his comrades. Shortly before, he kills a French soldier.

While rummaging in the pocket of the fallen Frenchman's uniform, Baeumer discovers a photo of his wife and his young daughter and blames himself for having made a widow and an orphan.

After its release in German cinemas on Thursday, the film will be available worldwide on Netflix in October.

Its premiere drew mixed reviews, with the conservative daily Frankfurter Allgemeine Zeitung withering in its critique: "In Germany, even after 100 years, one can't see the difference between a good and a bad war film".

However the top-selling Bild hailed the two-and-a-half-hour film as "brilliantly shot, wonderfully acted and packing a strong emotional punch".

"As devastating as the story is, it's magnificently brought to the screen. A film everyone should see, especially in these times."