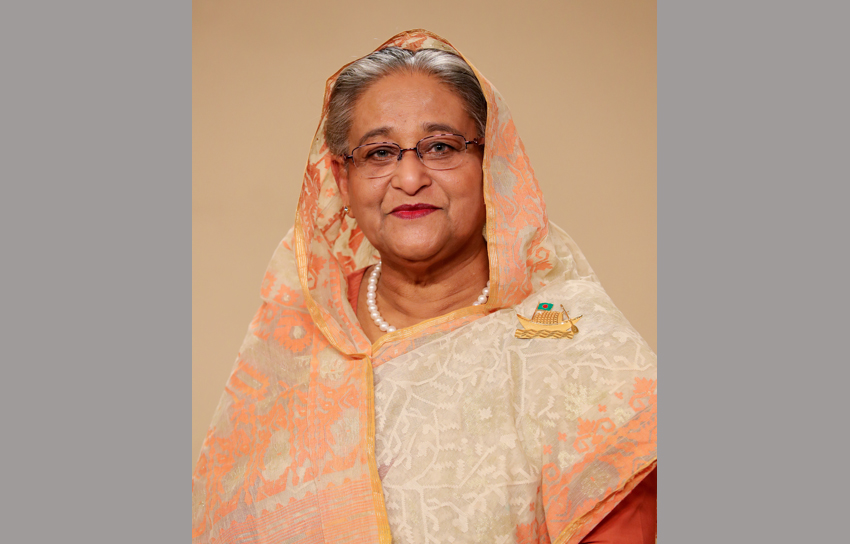 DHAKA, Sept 28, 2022 (BSS) - Speakers at a discussion today said that Prime Minister Sheikh Hasina is the charioteer of Bangladesh's dream of winning the world.

"She sacrificed her entire life to change the fate of people. Bangladesh is moving forward under her bold and courageous leadership," they said.

They were addressing a discussion held at Bangabandhu International Conference Centre in the capital this afternoon marking the birthday of Sheikh Hasina.

Deputy Secretary of Publicity and Publishing Aminul Islam conducted it.

The speakers said Prime Minister Sheikh Hasina has not only taken the country forward economically, but also revived spirit of the liberation war.

"So today is not only her birthday but also the day of revival of the nation," they said.