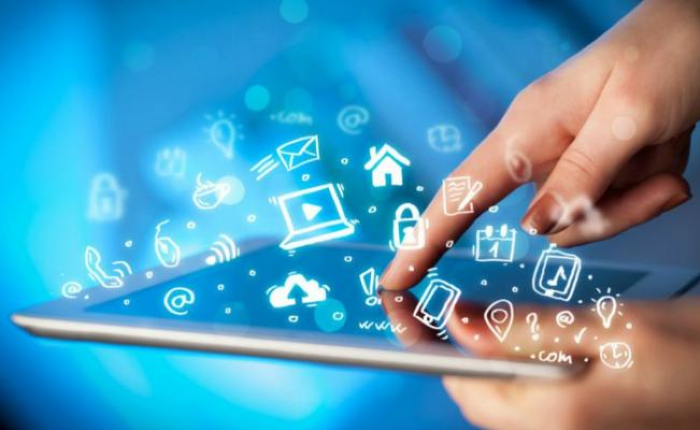 DHAKA, Sept 27, 2022 (BSS) - International Day for Universal Access to Information will be observed in the country tomorrow like elsewhere across the globe, emphasizing on using artificial intelligence and e-governance to improve access to information in the digital world.

The Information Commission (IC) has taken initiatives to observe the day tomorrow with the theme "People's right to information should be ensured in the era of information technology".

On the occasion, the IC will organize a discussion at the Bangladesh Film Achieve Auditorium at 10am while Information and Broadcasting Minister Dr Hasan Mahmud will address the event as the chief guest.

On the eve of the day, President M Abdul Hamid and Prime Minister Sheikh Hasina issued separate messages wishing all programmes of the day a success.

In his message, the President said that the 'Right to Information Act, 2009' was formulated to ensure the free flow of information and people's right to information.

"The citizens of the country are now getting access to information by this act (the RTI act)," he said, adding that the act can get fulfillment with spontaneous participation of all the people as well as all government and non-government bodies, print and electronic media, civil society, public representatives and political leaders along with the Information Commission.

In her message, Prime Minister Sheikh Hasina said showing respect to the people's right to information, Awami League (AL) government passed the RTI Act, 2009 in the first session of the 9th Jatiya Sangsad and formed the Information Commission as per its electoral pledge.

As a result, the right of the people and the media to get the necessary information has been perfectly established, she said, adding, "We have always played a leading role in the development and progress of the country's mass media".

The premier said: "Apart from Bangladesh Television (BTV), BTV World and Sangsad Television, we have given permission to 45 private television channels and 28 FM radio stations and 32 community radio stations to broadcast to expand the free flow of information further, which made the publication and publicity system easier".

The introduction of the Sangsad Television has made it easier for the people to get the proceedings of the parliament directly, Sheikh Hasina said, adding that the Information Commission is taking into cognizance the complaints of the deprived people and ensuring their access to information through regular hearings.

The quantity of publishing information spontaneously by public and private institutions through different platforms is increasing gradually, she said, adding that more people's access to information will improve their living standard more.

"I hope that through more use of the Right to Information Act, building of free societies and empowerment of people will be ensured, and democracy and good governance will be strengthened," the premier said.