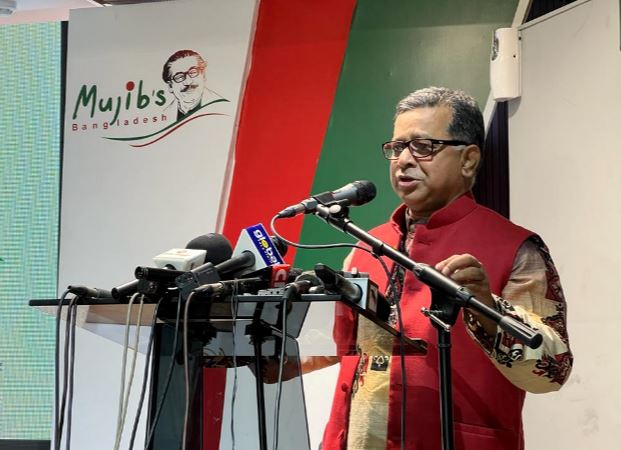 DHAKA, Sept 27, 2022 (BSS) - State Minister for civil aviation and tourism M Mahbub Ali today said the government would entrust one additional deputy commissioner in every district with the task of promoting and coordinating tourism branding for their respective district.

He said the country's tourism would enter into a new era when the first ever "Tourism Master Plan" is finalized this December with the target of increasing the sector's contribution to the gross domestic product (GDP) to 10 per cent.

The state minister was speaking at a discussion meeting marking the World Tourism Day at Parjatan Bhaban in the capital.

Earlier, the junior minister inaugurated a colorful rally organized by Bangladesh Tourism Board (BTB) and a live cooking show, arranged by the Bangladesh Parjatan Corporation (BPC).

Mahbub said the Corona-19 pandemic had put the global tourism sector at stake which forced all players of the travel and leisure industry to rethink on different aspects.

The government is formulating working policy to ensure utmost utilization of the country's tourism potentials as well as face the future challenges, he added.

The World Tourism Day was celebrated in the country like elsewhere in the world highlighting the potentials of tourism.

The government and different organisations held various programmes to celebrate the day with the global theme 'Rethinking Tourism'.