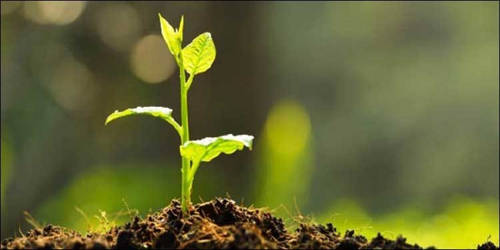 The 76th birthday of Prime Minister and Awami League President Sheikh Hasina will be celebrated across the country tomorrow.

"We will plant 76,000 saplings across the country within a week to mark our Jananetree Prime Minister Sheikh Hasina's 76th birthday, as she always empasised for saplings to protect the environment," AL Forest and Environment Affairs Secretary Delwar Hossain told BSS here today.

He said initially the sub-committee will begin the week-long tree plantation programme from Tungipara, the birth place of Prime Minister Sheikh Hasina.

Delwar said members of the sub-committee will plant around 20,000 palm trees at Tungipara from tomorrow (September 28).

Earlier, the AL Forest and Environment Affairs Sub-committee planted and distributed 15 lakh saplings as part of the tree plantation programme announced on the occasion of the birth centenary of Father of the Nation Bangabandhu Sheikh Mujibur Rahman.

The Awami League (AL), its associate and like-minded organisations planted more than one crore trees across the country.

Delwar Hossain also said that the tree plantation programme will go on throughout the country.

He said that the AL Forests and Environment Affairs Sub-committee also received "World Environment Day Hero" recognition in 2019 for its outstanding performance in creating mass awareness to protect environment.