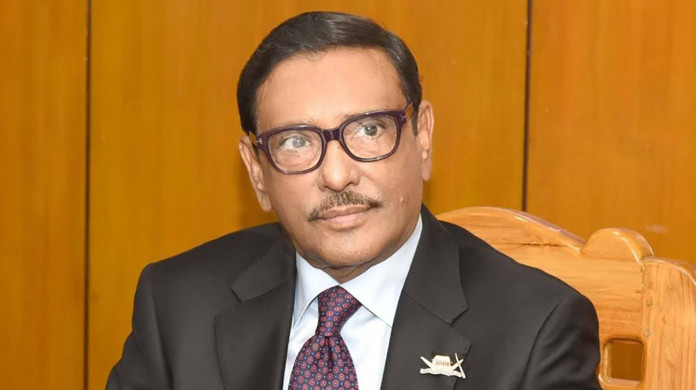 “Sheikh Hasina has trust in the country’s people and we have confidence in them too. So, there is no need of any party’s confidence” he told a conference here.

Responding to a statement of BNP secretary general Mirza Fakhrul Islam Alamgir, Quader said Sheikh Hasina does not need to keep confidence in those who held “Yes-No vote” and the voter-less polls of February 15 and created fake voters in the country.

“The country’s people have full trust in Sheikh Hasina,” he reiterated.

Claiming that BNP is in crisis now, the AL general secretary said the BNP leaders frequently go to foreign embassies in Dhaka and lodge allegations against the government to diplomats.

He said the allegations of the BNP leaders will not bring any result and their dream will never come true.

Quader, also the road transport and bridges minister, said the BNP is lacking leaders and at the same time, the stance of the 20-party alliance is not good.
“They really don't understand what to do,” he added.