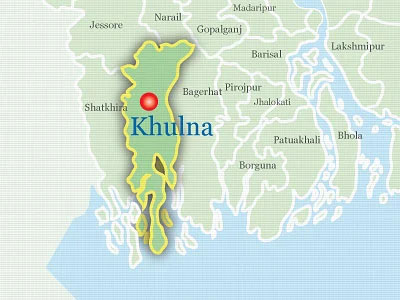 KHULNA, Sept 26, 2022 (BSS) - The government is distributing special general
485.5 tonnes of relief rice among 971 puja mandaps in nine upazilas and
metropolitan area of the district ahead of durga puja.

Durga Puja, the biggest festival of the Hindu community which will begin on
October 1 with the incarnation (Bodhon) of the goddess Durga on panchomi and
formal celebration of maha sashthi at all temples.

On the occasion, the authorities have started distribution 500-kg rice to
each puja mandaps of the city and district.

"The process of distribution of the allocated general relief rice is expected
to complete by the next couple of days," the DRRO said.