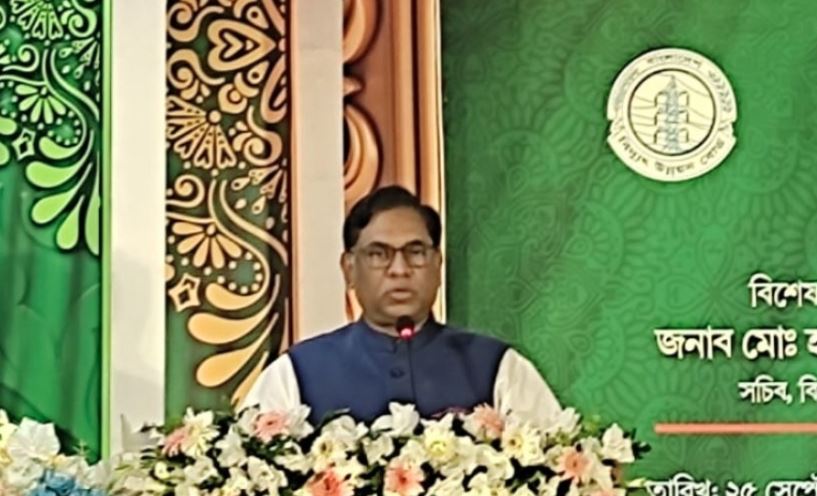 “Integrated call cnetre could ensure better and smooth clients service,” he said this while addressing an agreement signing as chief guest at Biduyt Bhaban here.
Nasrul said that clients can memorise a unique number easily, so the BPDB should introduce a unique number for call centre.

He expected that the new initiative has been taken by the Bangladesh Power Development Board (BPDB) that will ensure client services soon after receiving complaints from them.

“If we ensure quality customer service through the call cnetre then other distribution companies will also provide better service,” Nasrul said.

Habibur Rahman said the government has been giving relentless efforts to provide uninterrupted power and improve quality of service to the clients.

“A BPDB client can call 16131 and lodge his/her complaint through mobile apps and it will be automatically routed to the respective distribution zone for solving the complaints and then BPDB field official could solve and inform to the authority concern,” he said.

Habibur also urged all BPDB officials and employees to provide better services to its clients with cordial manner.

PDB Chairman said that the call centre will be launched within three months of signing of the agreement. “It will be launched from January 1, 2023, which will be open for 24 hours and a monitoring system will be established centrally,” he said.

According to the call centre, customer can submit their complaints through Short Code Number (16131)/Mobile Apps, Complaint taker will be assigned on outsourcing process.

Complaint receiver will send the complaint to the authority and to the filed team for solving it immediately.

Later, field technician will solve and inform to the proper official and then it will be informed to the client also.

According to the agreement, 39 lakh customers of BPDB will get call centre service for two years.