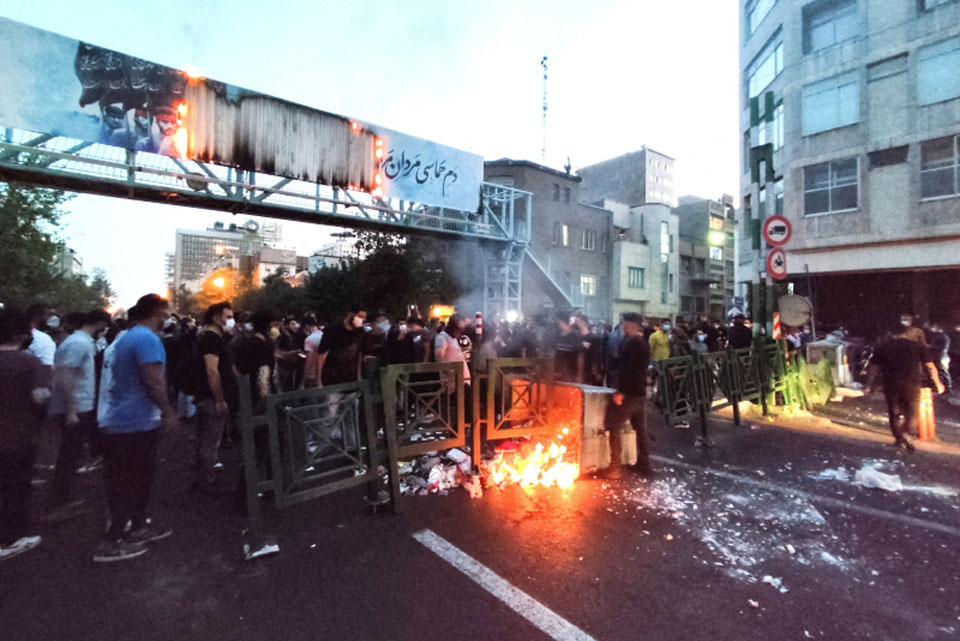 PARIS, Sept 24, 2022 (BSS/AFP) - At least 50 people have been killed in a crackdown by the Iranian security forces on protests that erupted following the death of Mahsa Amini while in the custody of the morality police, an NGO said on Friday.

The Oslo-based Iran Human Rights (IHR) NGO said the rise in the toll came after six people were killed by fire from the security forces in the town of Rezvanshahr in the northern Gilan province Thursday night. Other deaths were recorded in Babol and Amol, also in northern Iran.

There had been protests in some 80 cities and other urban centres since the demonstrations started one week ago, it added.

Rights groups have also pointed to deaths in the northern Kurdistan region where Amini was from.

"At least 50 people have been killed so far, and people continue protesting for their fundamental rights and dignity," IHR director Mahmood Amiry-Moghaddam told AFP.

"The international community must stand by the Iranian people against one of our time's most repressive regimes," he added.

The official death toll from the clashes issued by the Iranian authorities remains at least 17, including five security personnel.