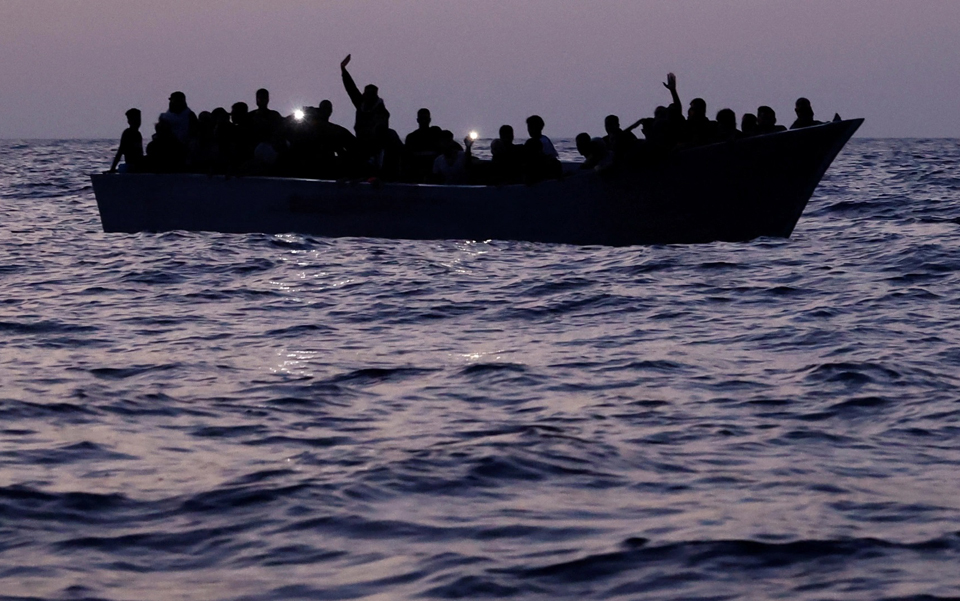 DAMASCUS, Sept 23, 2022 (BSS/XINHUA) - At least thirty-four people were dead and several others injured after a boat carrying immigrants from Lebanon capsized in the Syrian territorial water on Thursday, the Syria Health Ministry announced.

Twenty people onboard the ship were rescued and are currently receiving medical treatment in the coastal city of Tartous, near which the boat sank off, said the ministry, adding that the search is still underway.

Citing testimonies from the survivors, the ministry said the boat set off from Lebanon carrying people of several nationalities whose intended destinations were unknown.

The Syrian Observatory for Human Rights, citing sources, said the boat had carried between 120 to 150 people, including Lebanese, Syrians and other unidentified nationalities, and was heading toward Cyprus.

The UK-based watchdog said a Syrian military chopper and local fishing boats took part in the search for survivors.