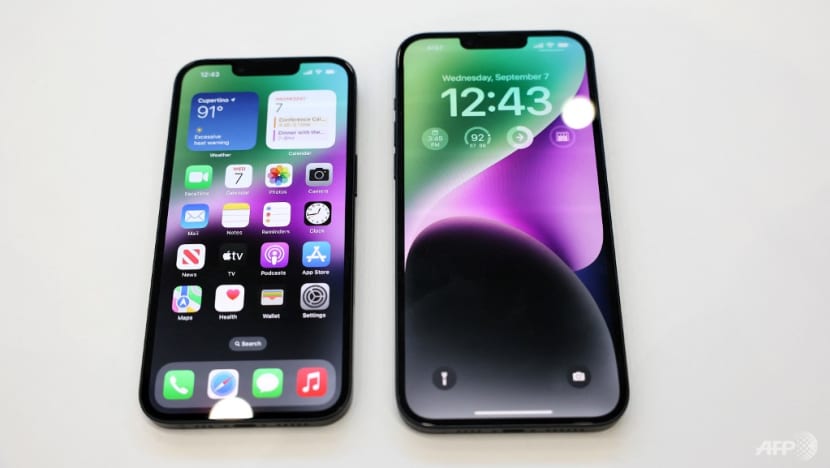 While a 90-minute presentation at the company's California headquarters did
not include any surprise reveals, the tech giant did unveil new digital
identification system to obviate the need for a physical sim card.

The set of updated products, which also includes new earbuds, is designed to
keep customers loyal to its lucrative technology ecosystem.

"Apple continued its strong growth in the first half of 2022, driven by
robust demand for the iPhone 13 -- which was the best-selling smartphone
worldwide," said Le Xuan Chiew, an analyst at Canalys.

The ability to keep the iPhone prices flat reflected the benefits of
diversifying the supply chain to India after China's zero-tolerance Covid
policies crimped production there, the analyst said.

"Taking a step back, launching 3 new core hardware products within the Apple
ecosystem despite the biggest supply chain crisis seen in modern history is a
major feat for Cook & Co. especially with the zero Covid shutdowns in China
seen in April/May," Ives said.

Features of the new iPhone 14 include a more durable battery and new
photographic capacities to capture "ultra wide" scenes and low-light
settings.

The phones also contain an "emergency SOS" function to enable messaging to
emergency services when outside of Wifi coverage.

The iPhone 14 Plus comes in a giant 6.7-inch (17-centimeter) screen that
offers a better experience when playing games or watching videos.

The company also unveiled the Apple Watch Ultra, priced at $800, which
includes a battery with enough lifespan for hardcore athletes "to complete a
long-course triathlon," according to an Apple press release.

Neil Saunders, analyst at GlobalData Retail, described the new offerings as
having "incremental improvements rather than groundbreaking new innovations,"
adding that the company "has done enough to drive demand by persuading
consumers to upgrade and indulge in its new products."