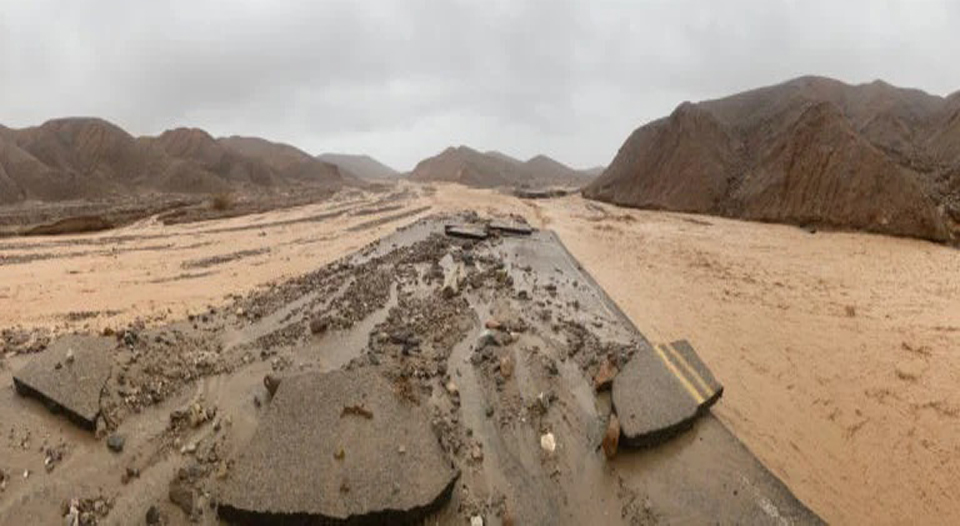 LOS ANGELES, Aug 20, 2022 (BSS/AFP) - Drought-stricken parts of the western United States were warned Friday to be on alert for flash flooding, with up to six inches (15 centimeters) of rain expected in some areas.

Very heavy rainfall is "forecast for portions of southeastern Arizona and southwestern New Mexico today and Saturday," the NWS said.

The western United States is more than 20 years into a painful drought that has left rivers and reservoirs badly depleted, and the countryside tinder-dry.

But sudden, intense downpours like that forecast are not necessarily helpful.

"If the water all comes down over a very quick period of time, it'll run off," Chris Rasmussen, an NWS meteorologist in Tucson, Arizona, told AFP.

"It doesn't get a chance to really soak into the ground, as you would like to see.

"It's always nicer to have good, moderate amount of rains over a long period of time."

Human activity, specifically the runaway use of fossil fuels over the last century, has caused the Earth's average temperature to rise.

This has altered weather patterns, worsening droughts in some parts of the world, and intensifying storms in other areas.