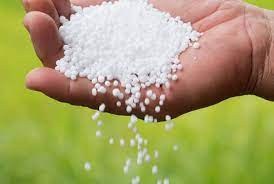 DHAKA, Aug 18, 2022 (BSS) - The country has sufficient stock of all kinds of fertilisers against its demand.

Against the current stock of fertilisers, the demand for urea fertilisers in August is 2.51 lakh tonnes, while TSP demand is 47,000 tonnes, DAP 81,000 tonnes and MOP 52,000 tonnes, the release added.