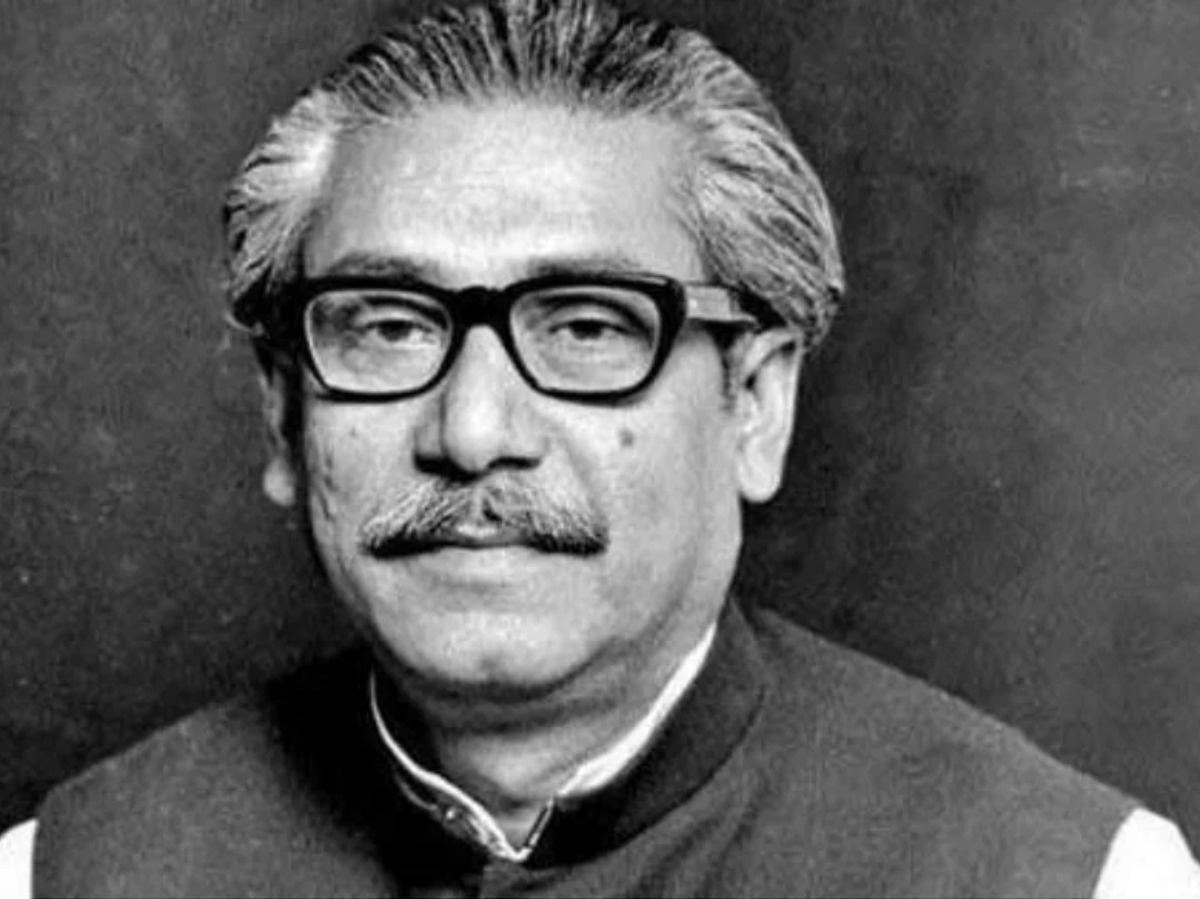 Speakers of the two countries at the discussion spoke about the massacre of August 15, 1975 and the issues related to this carnage at the Bengal Club auditorium in Kolkata, India on Wednesday evening, a press release said here today.

With India-Bangladesh Maitri Sangha President Shishir Kumar Bajoria in the chair, the meeting was addressed among others, by Bangladesh Awami League presidium member and Rajshahi City Corporation Mayor AHM Khairuzzaman Liton as the chief guest, the release added.

Local officials and officials of the Bangladesh Deputy High Commission in Kolkata were present on the occasion.

In his speech, AHM Khairuzzaman Liton said that a deeper India-Bangladesh relationship would help ensure peace and security in the region.

He expressed his firm determination over advancing the relationship between the two neighboring countries in trade, communication and other fields.