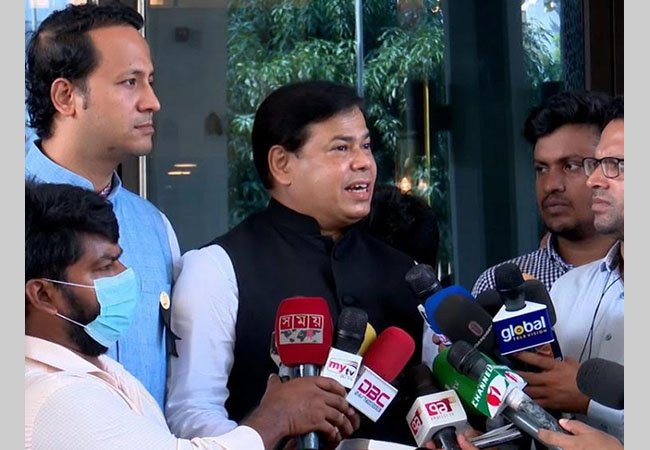 DHAKA, Aug 18, 2022 (BSS) – The ruling Awami League (AL) has told the United Nations (UN) that the issue of human rights violation is being used as a tool of political propaganda in Bangladesh.

Emerging from the meeting, Mahmood told journalists that they informed the UN delegation that the issue of human rights violation is being used as a tool of political propaganda.

The UN delegation informed AL that many countries across the globe are facing the human rights violation problem, he said, adding that they (UN delegation) expressed interest to work with Bangladesh for protecting human rights here.