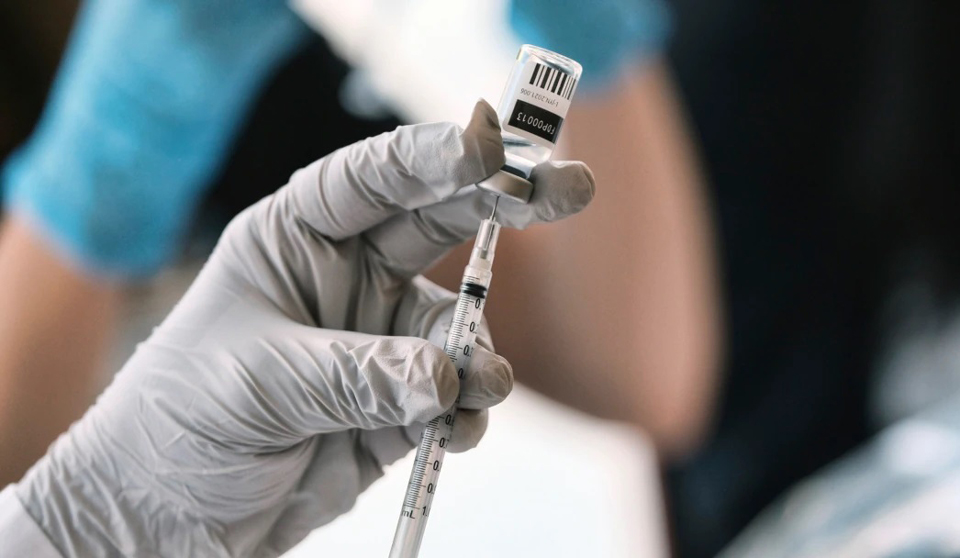 GENEVA, Aug 18, 2022 (BSS/AFP) - Studies are under way to see whether genetic changes in the monkeypox virus are driving the rapid spread of the disease, the World Health Organization told AFP on Wednesday.

The two distinct clades, or variants, of the virus were called the Congo Basin (Central African) and West African clades, after the two regions where they are each endemic.

On Friday, the WHO renamed the groupings as Clade I and Clade II respectively, to avert the risk of geographic stigmatisation.

It also announced that Clade II had two sub-clades, IIa and IIb, with viruses within the latter identified as being behind the the current global outbreak.

On Wednesday, the UN health agency specified that Clades IIa and IIb are related and share a recent common ancestor -- therefore IIb is not an offshoot of IIa.

Clade IIb contains viruses collected in the 1970s, and from 2017 onwards.

"Looking through the genome, indeed there are a few genetic differences between the viruses from the current outbreak and the older Clade IIb viruses," the WHO told AFP.

"However, nothing is known about the significance of these genetic changes, and research is ongoing to establish the effects (if any) of these mutations on transmission and disease severity.

"It is still early on in both the outbreak and laboratory studies to tell if the rise in infections could be driven by the observed genotypic changes in the virus, or are due to host (human) factors."

There is also no information yet on what the mutations mean in terms of how the virus interacts with the human immune response.

A surge in monkeypox infections has been reported since early May outside the endemic African countries.

The WHO declared the situation an international public health emergency on July 23.

Almost all new cases are being reported from Europe and the Americas.
Experts have been studying samples from cases.

Meanwhile the WHO said its drive to rename monkeypox could take "a number of months".

The organisation has for weeks voiced concern about the name, with experts concerned that it is misleading.

Monkeypox received its name because the virus was originally identified in monkeys kept for research in Denmark in 1958.

However, the disease is found most frequently in rodents, and the current outbreak is being spread through human-to-human close contact.

The WHO has called for help from the public in coming up with a new name, with a dedicated website where anyone can make suggestions.

"We will update the public by the end of the year," the WHO said.