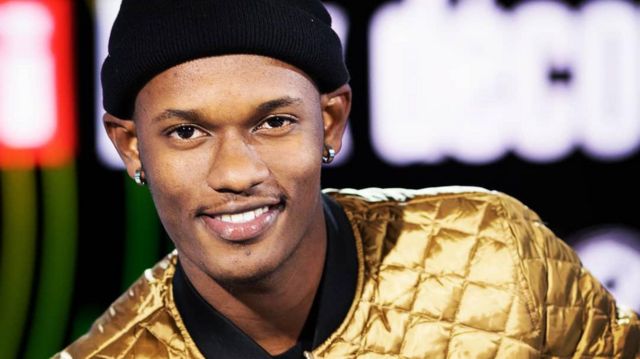 Buravan died in India, where he was receiving treatment for the illness
after visits to hospitals in Rwanda and Kenya failed to help.

"It is with unimaginable sadness that we announce to you the untimely
passing of our beloved Yvan Buravan," his management said in a statement.

"Yvan Buravan was a genuine soul that radiated happiness to everyone around
him. He motivated all of us to love our Country and our Culture."
The young star's untimely passing unleashed a flood of tributes from across
East Africa.

"Buravan's passing feels so personal to everyone because that is what
genuinely good energy does," Rwandan musician Sheryl Uwase said on Twitter.

"His music was deeply rooted in such jovial energy and his personality
matched that too. What a gloomy day."

Top Tanzanian rapper AY, who collaborated with Buravan on their remix of
the hit single "Just a dance", said: "I mourn you till I Join You. Rest in
peace Lil Bro."

The International Organisation of La Francophonie, a cooperative body that
represents mainly French-speaking states around the world, paid tribute to "an
artist who died so young and whose talent will be remembered".