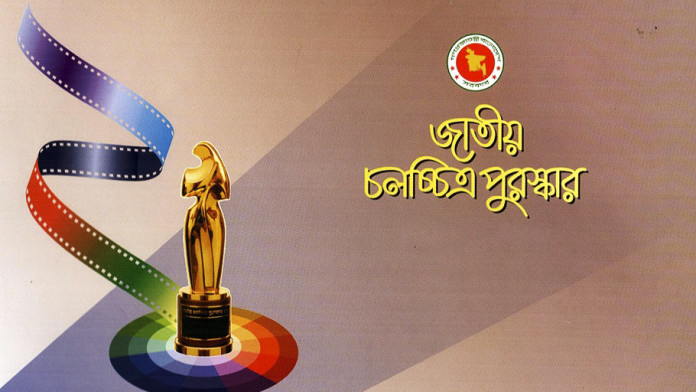 DHAKA, Aug 17, 2022 (BSS) - The government has formed a 13-member jury board with additional secretary (film) of the Information and Broadcasting Ministry as the president and vice-chairman of Bangladesh Film Censor Board (BFSB) as member secretary for awarding the National Film Award-2021.

The Information and Broadcasting Ministry issued a notification in this regard on Tuesday, said an official handout here today.

According to the notification, the jury board will nominate names of individuals and films, who will be eligible for the award under different categories, by the next two months after evaluating the films released in 2021.