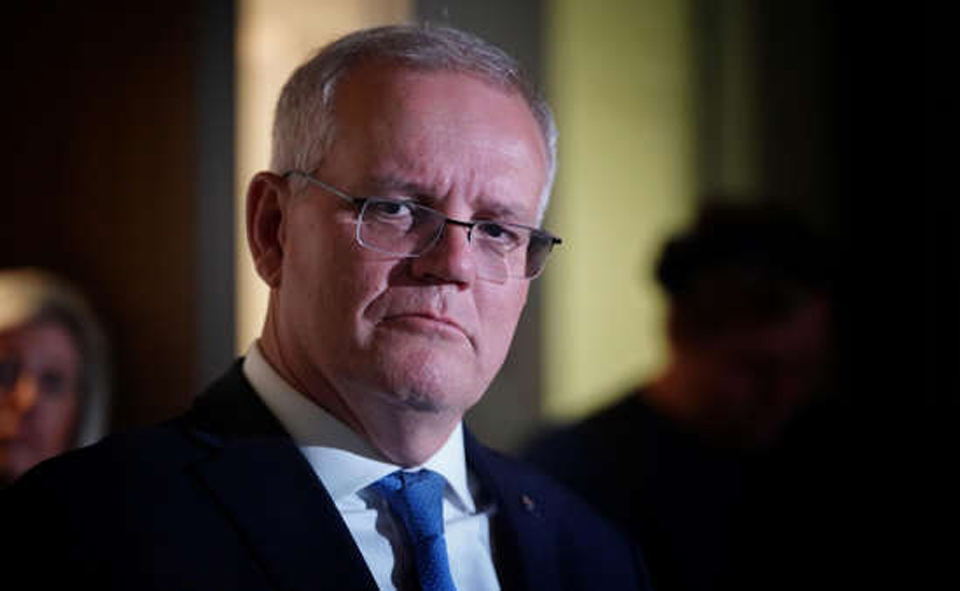 SYDNEY, Aug 17, 2022 (BSS/AFP) - Australia's former leader on Wednesday
defended secret arrangements he made to swear himself in to key portfolios
including defence and treasury, saying he would only have used the roles in
an emergency during the Covid-19 pandemic.

Revelations about Scott Morrison's covert actions -- labelled by his
successor as the creation of a "shadow government" -- have sparked a
political firestorm in Australia this week.

During a lengthy and at-times fiery press conference Wednesday, Morrison
rejected calls that he resign from parliament, including those from his own
home affairs minister.

"You're standing on the shore after the fact. I was steering the ship in the
middle of the Tempest," he said.

He faced a barrage of questions about why he failed to tell the public -- or
even many of his fellow ministers -- that he was giving himself the
additional powers.

The conservative former prime minister added that he gained "no personal
advantage" from being sworn in to administer five portfolios and stressed
that the arrangements were only to be used in an emergency, such as if a
minister died during the pandemic.

Morrison said he only used the powers once, which was to override his
resources minister and block a controversial offshore gas project -- a move
he conceded was separate from the pandemic.

"I'm very happy with that decision," he said.

"And if people think I should have made a different decision and allowed that
project to proceed... well they can make that argument."

During his time in power, Morrison was routinely criticised for a lack of
transparency -- an indictment that burst onto the global stage when French
President Emmanuel Macron accused him of lying over an abandoned submarine
deal.

Morrison's conservative coalition lost power in May elections, ending nearly
a decade of centre-right rule in the country.

In Australia, elected politicians are selected by the prime minister before
being sworn in by the governor-general in a formal ceremony that is usually
publicly recorded.

As yet, it is not clear whether Morrison will face any political or legal
fallout from the scandal.

Australia's new prime minister, Anthony Albanese, has asked the solicitor-
general to advise on whether his predecessor acted legally.

He said Morrison's actions were "fundamentally a trashing of our democratic
system".