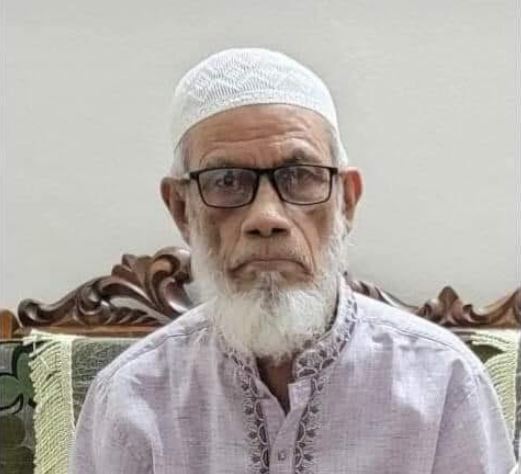 BARGUNA, Aug 12, 2022 (BSS) - Abdul Bari Mridha, 87, father of Newsflash24bd.com editor Siddiqur Rahman, who died on August 02 (Tuesday)  at a hospital in Orlando in the United States of America (USA), will be buried at his village home in the district tomorrow.

The body of Mridha is expected to arrive at Hazrat Shahjalal International Airport in Dhaka this afternoon, Siddiqur Rahman, son of the deceased, said.

Mridha went to America on an immigrant visa two months earlier to his younger son and died there due to old-age complications, according to family sources.

The namaz-e-janaza of Abdul Bari Mridha will be held at his village home Bazarkhali under Amtali upazila of the district around 10 am on Saturday (August 13).

Later, he will be buried at his family graveyard.

Relatives, friends, colleagues and well-wishers have been requested to seek eternal peace for Mridha's departed soul, the sources added.