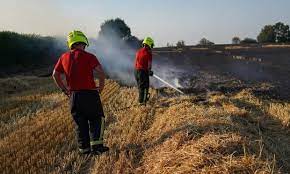 At a meeting of the National Drought Group, the government's Environment
Agency said the "drought trigger threshold had been met" in parts of
southwestern, southern, central and eastern England.