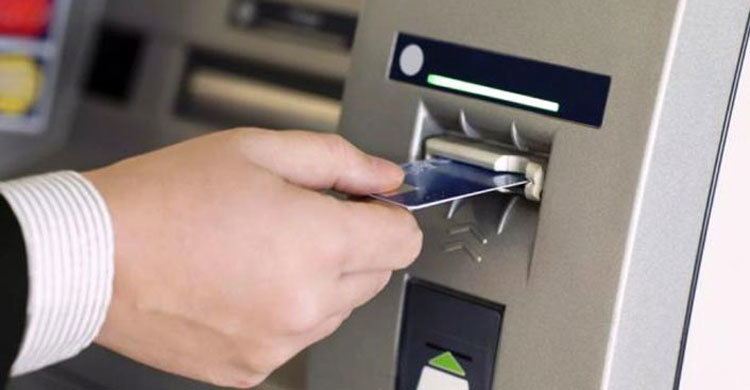 DHAKA, August 12, 2022 (BSS) - A businessman was allegedly stabbed to death
by a snatcher while he was withdrawing money from an ATM booth of Dutch-
Bangla Bank in the city's Uttara area early today.

The deceased was identified as M Sharif Ullah, 44.

Police has arrested a snatcher who identified as Abdus Samad, 38, from the
capital and recovered a blood stained knife from his possession relating to
this incident.

After the incident, the local people detained the alleged snatcher and handed
over him to the police, said the OC.

Police sources said the snatcher all of a sudden attacked on the right side
of the businessman's throat with a sharp knife when he was withdrawing cash
from the booth during the night on way of returning to his home, leaving him
critically injured.

In one stage, Sharif fell down on the floor and the security guard of the ATM
booth shouted and detained the snatcher with the help of locals when he was
tried to flee, according to a police case filed by the victim's family.