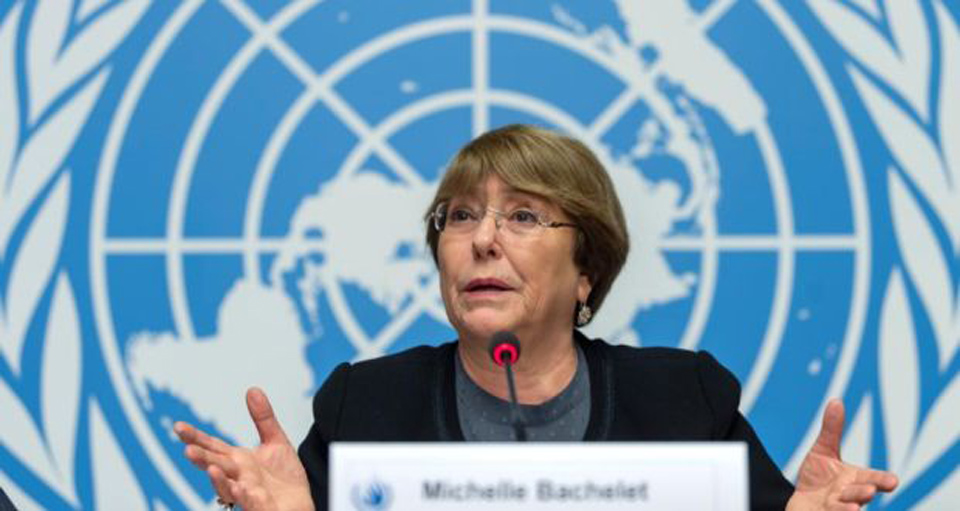 GENEVA, Aug 12, 2022 (BSS/XINHUA) - UN High Commissioner for Human Rights Michelle Bachelet on Thursday expressed alarm at the high number of Palestinians, including children, killed and injured in the latest escalation in Gaza.

"Inflicting hurt on any child during the course of conflict is deeply disturbing, and the killing and maiming of so many children this year is unconscionable," said Bachelet in a media statement issued Thursday.

The UN human rights office said Thursday that it has verified 48 Palestinian deaths in last week's violence from Aug. 5 to 7. Among them at least 22 were civilians, including 17 children and four women.

Figures from the UN human rights office also showed that in the past week, 19 Palestinian children have been killed in the occupied Palestinian territory, bringing the death toll since the start of this year to 37.

The office noted that while the ceasefire for the latest escalation in Gaza is holding, tensions remain very high in the West Bank, where four Palestinians were killed and 90 others were injured by live ammunition on Aug. 9.

"The situation in Palestine is extremely fragile, and events such as in Nablus risk igniting further hostilities in Gaza. The utmost restraint is necessary to prevent further bloodshed, including by ensuring that firearms are used strictly in compliance with international standards," Bachelet said.