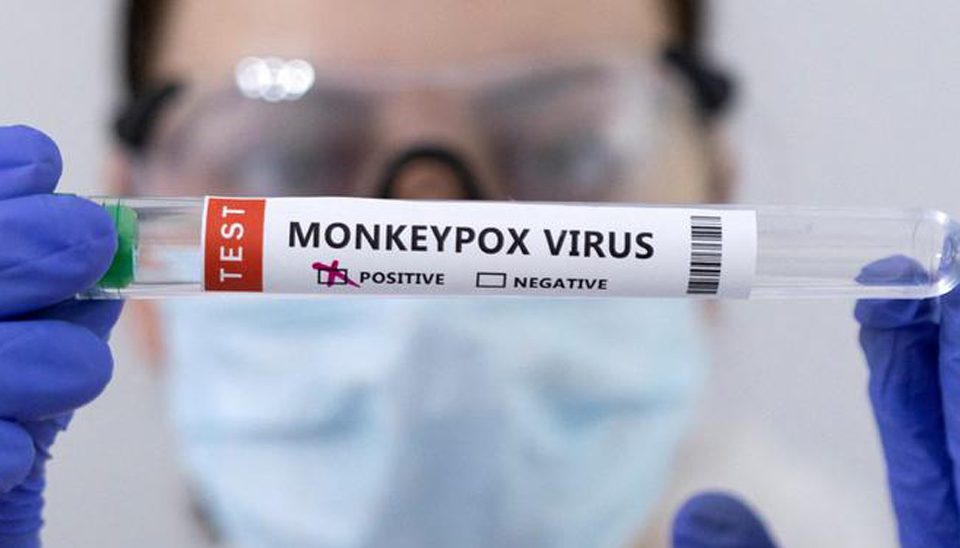 WASHINGTON, Aug 10, 2022 (BSS/AFP) - US health authorities on Tuesday authorized a new procedure for injecting the monkeypox vaccine that should make it possible to inoculate more people with the same amount of the drug, at a time when doses are running short in the country.

The Food and Drug Administration also authorized giving the vaccine to people under the age of 18 who are considered to be at high risk of infection.

For those over 18, health workers will now be able to administer the vaccine differently, via an intradermal injection -- that is, between the upper layers of the skin -- and not with a deeper, subcutaneous injection.

The new method will "increase the total number of doses available for use by up to five-fold," the FDA said in a statement.

The FDA said it was drawing on data from a 2015 clinical trial that showed a similar immune response in people given a subcutaneous injection compared to those given a fifth of the dose via an intradermal shot.

At present, some 620,000 doses of the vaccine -- manufactured by Bavarian Nordic, and marketed under the name Jynneos in the United States -- have been distributed across the country.

Another 440,000 additional doses are still to be distributed, which could allow up to 2.2 million injections under the new strategy.

The government has also ordered an additional five million doses, which will start arriving from September and run through 2023, affording the potential to administer 25 million doses.

The decisions came after the FDA issued an emergency use authorization for the vaccine, a move that itself followed the declaration of a public health emergency last week.

For the authorization in minors, the FDA said it had reviewed safety data for the vaccine, as well as data for another vaccine given in children against smallpox.

"We feel very comfortable with the safety of the approach," said Peter Marks of the FDA at a press conference, noting a recent increase in the number of children who have potentially been exposed to infected people.

The United States has registered nearly 9,000 cases of monkeypox, a fifth of them in New York state. The vast majority of cases involve men who have had sex with men.