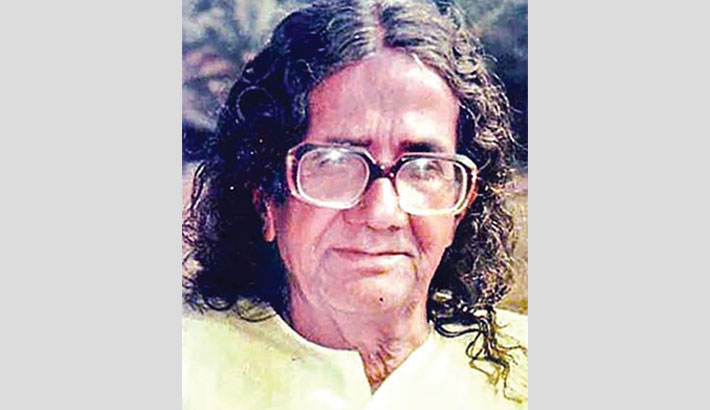 NARAIL, Aug 9, 2022 (BSS) - The 98th birth anniversary of world renowned artist SM Sultan will be
observed  in the district tomorrow  in a befitting manner.

In observance of the anniversary, SM Sultan Foundation and Narail district administration have chalked out a daylong programme at Sultan Smriti Sangrahasala.

The programme includes Qurankhwani at Sultan's graveyard at 6am, art competition and essay writing at 7.30 am, paying tributes to the iconic artist through offering wreaths at 9am, doa mahfil at 9.15 am and an art camp inauguration at 9.30am.

SM Sultan Foundation general secretary Ashiqur Rahman Miku said all preparations have been made for a successful observance of the birth anniversary of the legendary artist.

Sultan hit the headlines in the art world much before he was known as a painter to the people of his home land. Leading a very simple life far away from the madding crowd at his village, the selfless painter spent most of his life with painting and art brush. His very simple but highly philosophic art, which revealed in nature and the people of Bangladesh, has become the prime source of inspiration for the new generation of painters.

His artworks were shown in Simla of India in 1946, in Lahore and Karachi in 1948-49 and paintings were exhibited in New York, Boston, London and Michigan University in 1959, long before the exhibition at Bangladesh Shilpakala Academy in 1976.

He joined the International conference of painters in America in 1950 as the representative of the then Pakistan government.

He was entitled the “Man of Asia” in 1982 by Cambridge University and Bangladesh government named him “a resident of artist” in 1984.

Sultan was born to a poor family in Masumdia area in Narail town on August 10, 1924.

He died at Jashore Combined Military Hospital on October 10, 1994. He was buried at the yard of his own house in the Masumdia-Kurigram area of Narail Municipality.