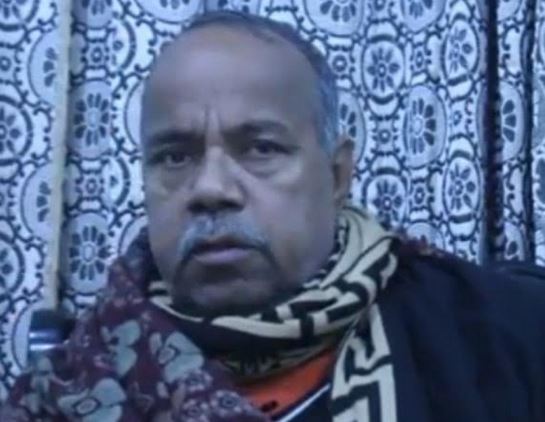 Nirmlendu Das Rana, Chairman of Kargaon Union of Nabiganj Upazila in Habiganj, confirmed the incident. He said decision regarding bringing back his body to the country is yet to be taken.

Suranjan Das was a second-year-student of Chittagong University during 1971 liberation war.

He, later, crossed the border to receive training at Eco-One Training Camp in Meghalaya, India. Later, he joined the Mukti Bahini under Sector 5 in Bangladesh.

Das was a valiant freedom fighter of Ghumghumia village of Nabiganj upazila. After the independence of Bangladesh, Das joined the Bangladesh Army and retired shortly after.

He served as the publisher of 'Dainik Matribhumi' newspaper published from Dhaka.

During his stay in Canada, he regularly participated in various social activities.

He left behind a son and a daughter working as doctors in Canada.

In a message of condolence, Habiganj District Awami League President Advocate Md Abu Zahir expressed deep shock and sorrow at the death of Suranjan Das and his wife.